Good People Will Fight If We Lead Them

It was a few weeks ago that EA Dice announced that they would be halting the stream of new content for Battlefield V. The very next day, they announced the same thing for Star Wars Battlefront II. Whether EA Dice is focusing on a new project or is downsizing remains to be seen, but a new Battlefield game is expected to come out in 2021. The discontinuation of Battlefront II content is especially disappointing because of the journey that the game has taken since its launch. 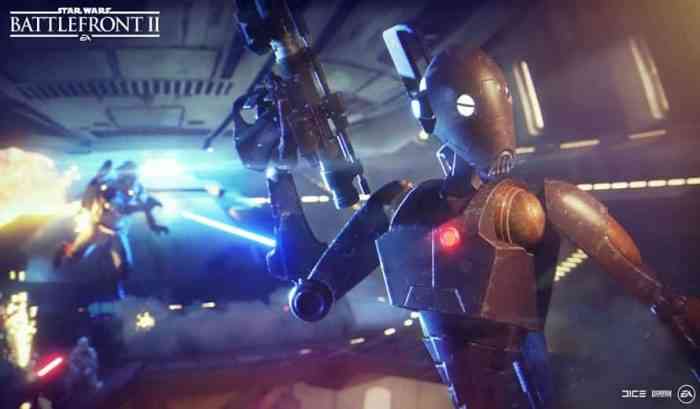 As you may well know, Star Wars Battlefront II was the face of video game evil at its launch; requiring players who had just paid for the game to invest hundreds of hours before unlocking fan-favourite characters like Darth Vader. Over time, improvements have been made, additional content came to the game, and eventually it turned into a great success. Now that EA Dice has announced the end of the paid content, fans have taken to writing a petition to have them reconsider. So far, over 54,000 people have signed the petition.

The petition starter Christen Adler says this, “Star Wars: Battlefront II is one of the greatest video game redemption stories of all time.  From a disastrous launch to a complete success, the transformation of the game is inspiring to all Star Wars fans and gamers alike.  Unfortunately, the game was cut short while still having so much potential for wonderful new content.  New maps, heroes, skins, private matches, private servers, etc. are a must for this game.  All those who sign this petition would be willing to pay for new DLC to keep this awesome game alive.” Star Wars Battlefront II is available now on PC, Xbox One, and PS4.