Inexplicable first-person horror game Scorn got a new trailer earlier this month during an Xbox Series X showcase and, while the trailer was weird and off-putting, its graphics looked remarkable (even with the trailer’s “in-engine footage representative of expected Xbox Series X visual quality” blurb in mind).

In an interview with Wccftech, Scorn’s game director at Ebb Software had nothing but praise for the power of Microsoft’s next-gen console. 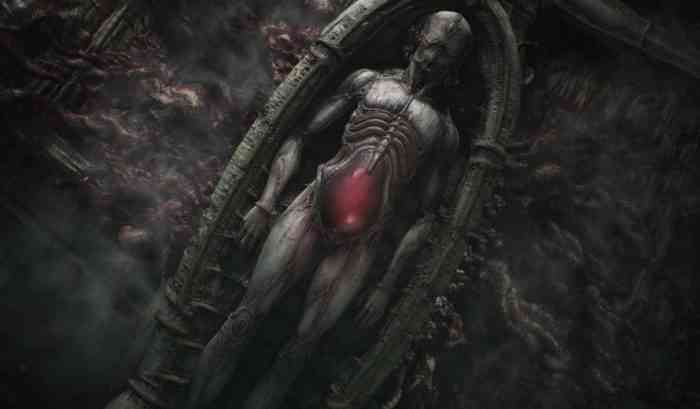 After explaining that Scorn (which was first announced in 2014) ran into difficulties due to budget troubles, game director Ljubomir Peklar revealed that though Ebb Software has only had access to Xbox Series X for two months, the console has been pretty impressive so far.

“Series X as a platform has been available to us for only two months, so we are still figuring out everything that is at our disposal,” Peklar said. “I think that the Series X is a very balanced system. The SSD solution is an incredible improvement when it comes to loading assets, and as it stands now it seems that there will be complete parity between PC and Series X versions of the game. We will try to minimize loading as much as possible.”

Peklar also said that the game’s Unreal 4 engine won’t be replaced with Unreal Engine 5: “UE5 isn’t even available yet, and even if it was available today moving the game now to what seems like a completely different pipeline would result in a failure of great proportions.” 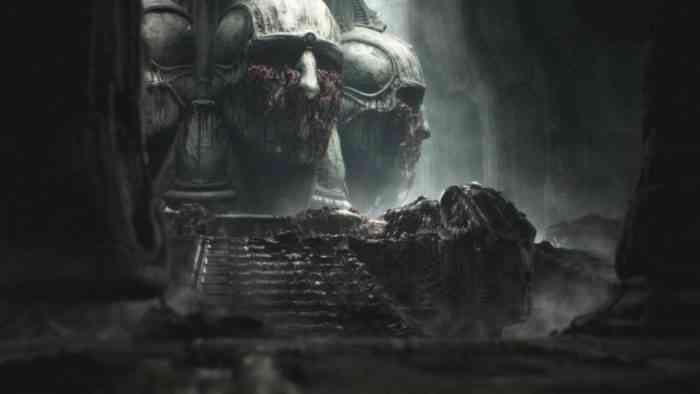 The game director also confirmed that the recent trailer was running on a PC and said that the studio “used [an RTX] 2080Ti and a Ryzen processor just because there was no reason not to use it”. Also, according to Peklar, “[an RTX] 2070 Super with a mixture of settings is adequate to run the game at 4K 60FPS.”