A Real Chonker of a Console

We’ve seen leaks of the devkit, but no one’s gotten a glimpse yet of the fabled PS5. With the actual console reveal coming (hopefully) as soon as next week, rumors are beginning to surface that the elusive system might in fact, be extra thicc. A heckin’ chonker of a system, you might say. 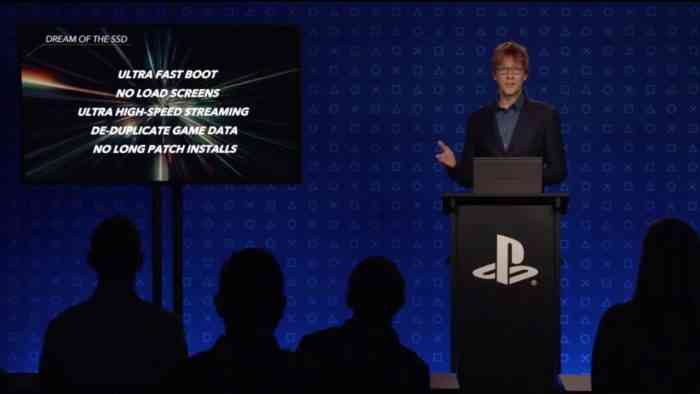 An insider report from “a specialist who’s developing a popular American game which will be available on PS5 in the future” has provided some much-needed details regarding the Sony system:

-The design of the real console is different from all the options that were previously published on the network under the guise of insiders.
-The console stands out with one very unusual detail about which no one has yet talked about, but the insider decided not to disclose it to us either. Reason: there is a possibility that this detail can be used to track where the “drain” came from.
-Sony has not yet revealed all the secrets of the console It should announce another important system feature. Some of the information about this chip has already flickered in the Western press, but no one paid attention to it.
-The console is not like the design plan for the Xbox Series X. This is not a smart speaker style device. The PlayStation 5 looks like a classic set-top box – it’s a flat square symmetrical box with rounded edges.
-But at the same time, the console is very thick. It is almost twice as thick as the PlayStation 4 Pro.

All of this was scooped and translated from Russian website GameMag (thanks to Resetera), hence the somewhat cryptic lack of certain details. Honestly, the only thing that comes across as legit is the proper thickness of the console. A rig like this one, chock-full of powerful hardware, would be hard to keep slim. All of this is very unverified, but hopefully we’ll get confirmation of the PS5’s thick status very soon.