Want a Break from Doom? Give This Indie Game a Try.

Project Warlock, an indie FPS inspired by the likes of ’90s classics such as Doom, Duke Nukem 3D, and Hexen, will be out June 9 on PS4. Initially funded via Kickstarter in August 2016, Project Warlock saw an initial release in October 2018 on PC. Critic reviews were generally favorable. 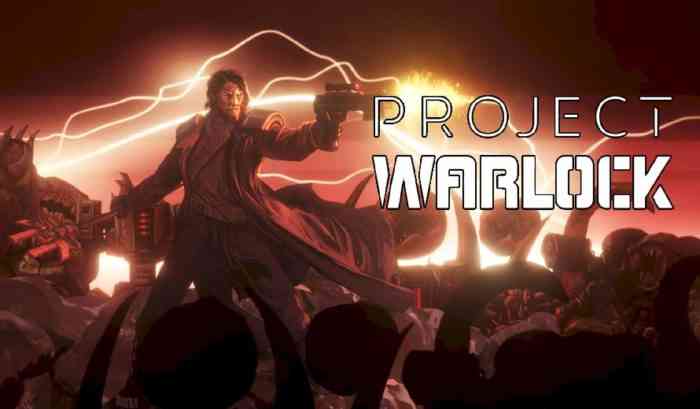 Playing as the titular warlock, players blast their way through monsters and machines while exploring the 60 available levels, which are distributed across 5 different environments, including Antarctica, ancient Egypt, and even hell. And, as befitting a warlock, players can choose between 12 types of weapons, as well as an array of magic spells.

In a unique twist on the genre, the game also features a role-playing element in the form of a character development system. Players can customize the warlock’s stats and abilities, as well as the skills associated with each weapon, to fit their preferred playstyle.

You can check out what gameplay is like in the official announcement trailer for the PS4 version below:

Developer Jakub Cislo (Buckshot Software) said the team wanted to combine the classic features of old-school FPS games — hidden treasure chests, maze-like maps, and fast-paced, gory action — with the intuitiveness and smoothness of a modern game. Cislo began working on Project Warlock four years ago, while he was still in high school.

The game has come a long way since then. Likely in deliberate homage, it adopts the pixelated visual style of the retro FPS games that inspired it, though in a more polished form, with brighter colors, more background detail, and a modernized interface.

More than anything, the weapon effects and sounds are just incredibly satisfying. See for yourself when it comes out on the PS4.

But if you don’t want to wait another two weeks, the PC version of the game is also currently available on Gog.com and Steam for $12.