Death of Rose is Back on the Menu

The up and coming indie horror game called Death of Rose will be going back into production. This is after that it was announced the game would be canceled all together earlier this year. The mastermind behind the project Artur Łączkowski decried on Twitter that the game would indeed be coming out. Centered around campy 1980s horror movie cliches and other nostalgia, Death of Rose drew a lot of attention from fans when it was first announced. Hopefully, everything goes smoothly from here on out. 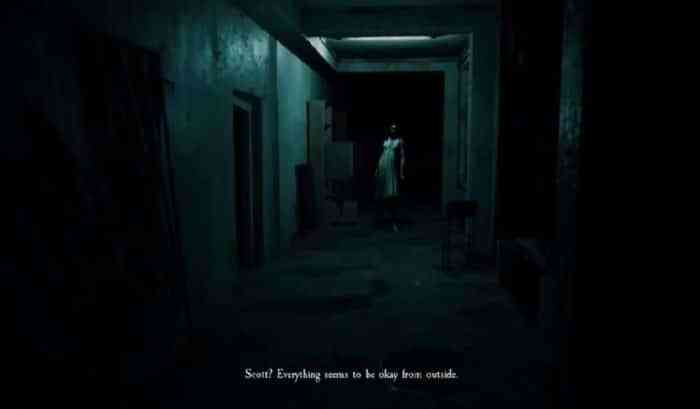 Łączkowski also provided fans with a handful of new screenshots and the promise of a new trailer. Something that obviously resonated with the game’s followers. There is no clear timetable for when we can expect to see Death of Rose but it appears from Łączkowski’s tweets that they are making considerable progress. Łączkowski added that Death of Rose is going to be a game that is heavily focused on narrative and story rather than things like combat or cheap jump scares.

The horror genre has not seen the love that it once did in the 2000s. Horror game has by no means gotten any worse, but they are not simply given the attention that they once were by large developers. The mantle of the genre has now been passed onto indie companies. A transition that has created amazing games like Outlast and Amnesia. Since fans knew it was possible to have smaller studios punch well above their weight in terms of presentation and polish, horror games have entered into a bit a Renaissance period. One can only hope that we see Death of Rose become another success story.

Death of Rose has no release date, but when it does launch it will do so exclusively on the PC.