It is almost -but not quite- impossible to film any sort of TV right now. Productions are being shut down left and right, and there’s a huge list of shows (and other businesses) that just aren’t coming back once this is all over. Mythic Quest: Raven’s Banquet is halting production for the rest of the year, but fans are getting a sliver of hope in the form of a special episode this week. 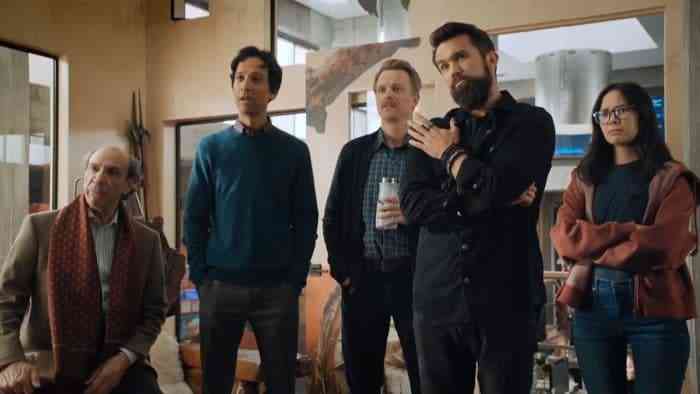 The cast got together online to film a quarantine episode using only their iPhones. As the show airs on Apple TV+, one would be shocked to learn they used anything else. The clip below gives you a good idea of what the episode will be like. Good? It seems like the episode will be good.

If you haven’t seen Mythic Quest so far, you can catch the whole dang thing on Apple TV+. It’s a shockingly good rendition of certain very specific aspects of game development. Namely, the trials and tribulations of dealing with a boss with a god complex. Rob McElhenney does a bang-up job playing the aforementioned boss, making me extremely glad I have never had to deal with someone like this in real life.