David Hayter Says He Would Love to Reprise Snake in Remake

…If There is a Remake

David Hayter is probably the voice of Snake you grew up with if you’ve been a Metal Gear Solid fan for a long time. He voiced pretty much all of Snake’s appearances outside of Metal Gear Solid 5. His voice is so memorable, that his voice is the one used in Smash Bros. Ultimate, even though that game came out three years after MGS5. Recently, on an interview with IGN, he stated that he would love to reprise the role of Snake, were there to be a remake or a sequel to the MGS franchise. 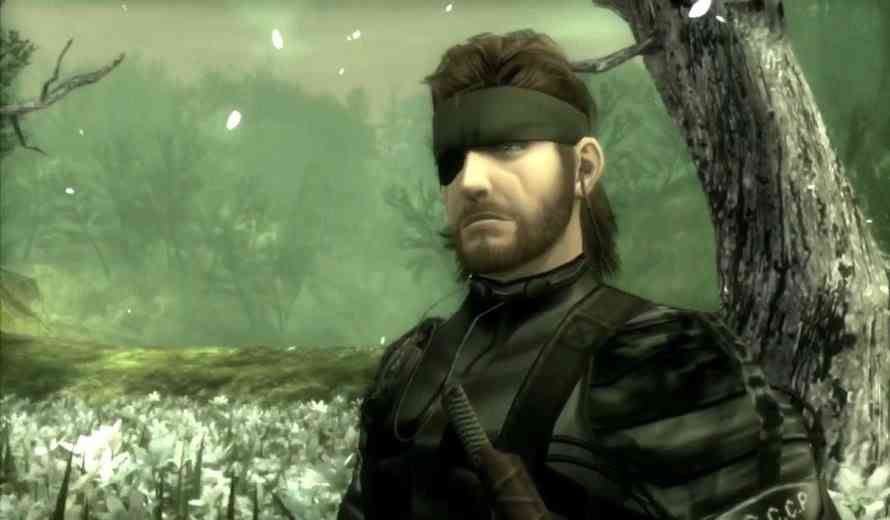 Of course, as of now, MGS is a bit of a dead fish with Hideo Kojima’s departure from Konami. Of course, the brand still belongs to Konami, but after their blunder that was MGS: Survive, they have moved away to other projects for the time being.

However, with the successes of Capcom’s remakes of Resident Evil breathing in new life to the franchise, perhaps a remake for MGS is in order. A fresh new start, and play on that nostalgia element a little as well.

The question with Hayter reprising the role, I think, would truly depend on the tone they want to go for with the remake. The reason why he didn’t return for MGS5 was that Kojima wanted to take a more dark, serious tone with the story, and found Hayter’s performance a bit too comical. This wasn’t due to Hayters lack of skill, but due to the writing of the older MGS being a lot more tongue-in-cheek many of the places.

I honestly think it could go either way if they made a remake. They could keep it a bit more grounded and real, go for a similar thing with MGS5, because Resident Evil went with the all-serious angle, and it worked pretty good for them. However, I think people would be disappointed as well if they didn’t keep the tone just like the original. What would you prefer?

Hideo Kojima: The Tarantino of Video Games
Next
Masahiro Sakurai Updates Us on Smash Bros. Ultimate
Previous
Kamui Cosplay’s Impressive Work Will Keep You Coming Back