It’s safe to say golf video games have seen better days. Ever since EA’s Tiger Woods PGA Tour video game series took a turn for the worse, gamers haven’t had much to chose from. Sure, we had Rory McIlroy PGA Tour game from 2015 and The Golf Club, but otherwise, it’s been slim pickings. Today, 2K revealed the teaser trailer for PGA TOUR 2K21 with the promise to deliver a full announcement next Thursday, May 14.

Check out the trailer here:

As you can see, it looks tight so far. The game will be developed by HB studios, the developers behind The Golf Club 2019, which has a pretty strong following. Mainly due to its course-design feature, allowing players to tee it up on re-created versions of courses like Augusta National and Pine Valley. The only downside with the experience is that it does not feature any PGA Tour players. You have to create players.

We reviewed it a couple of years ago and said this:

“While I may sound a bit down on TGC 2019 I quite enjoyed it. It’s entirely addicting and filled with more content than you could ever hope to play, so much so that I didn’t even really touch on the improved matchmaking and multiplayer options, the course creator, societies, etc. That mountain of content is wrapped up in a game that is overall pretty good. Much like golf, things that go wrong will frustrate you beyond belief, but they’ll make you feel like a million bucks when they go right. At least if you throw your controller in frustration at a bad shot it’ll be cheaper to replace than dumping your bag of clubs into a lake.” 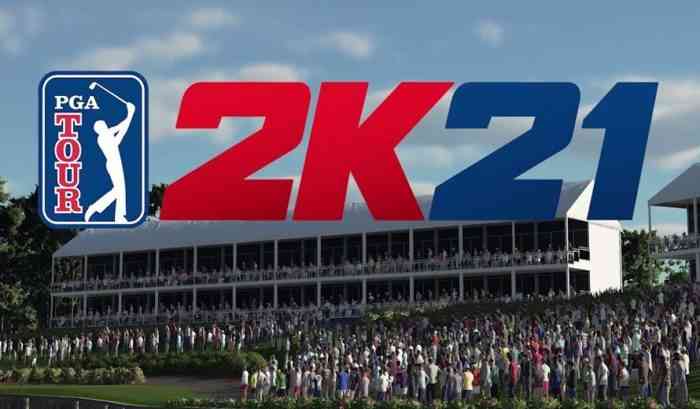 This new game will be published by 2K studios, the same studio behind the bests selling NBA 2K series.

Keep it locked on COGconnected as we gain more info about the next golf game from 2K.

Mario Golf: Super Rush Review – A Swift Hole in One
Next
Mass Effect HD Remaster May Be Coming Next Year
Previous
Activision Blizzard Made Close to $1 Billion This Fiscal Quarter Thanks to Microtransaction