We have to keep ourselves occupied during these trying times. Video games are getting newfound respect from the world as a means of escapism and entertainment, and game developers and publishers are doing what they can to sweeten the allure of gaming. All sorts of in-game events, deals, and rewards are available to players of all sorts of games to keep people inside. One event has been so popular that it has been extended. A World of Warcraft Double XP event began about a month ago and was scheduled to end tomorrow, on April 20th, but that has changed. 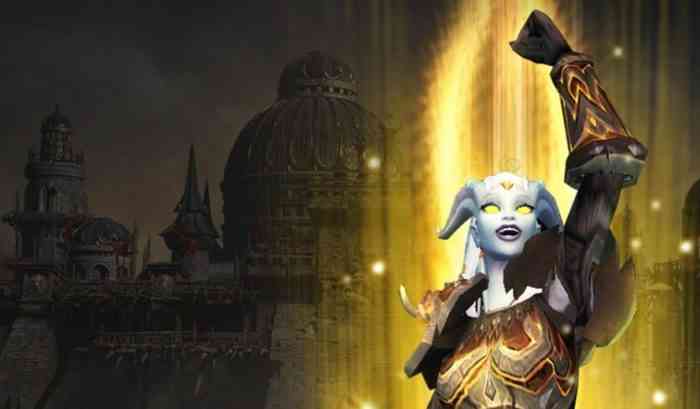 World of Warcraft: Shadowlands is on its way, and though we do not know exactly when it will launch, it will be preceded by a pre-patch. The double XP event called Winds of Wisdom will continue to run until the end of the pre-patch. However, since we do not know when Shadowlands comes out, we do not know when the pre-patch will be ending. So, the Winds of Wisdom will be in effect for the foreseeable future, which sounds really nice to say. This is fitting because our self-isolation will unfortunately also be lasting for the foreseeable future.

If you are elbow-deep in WoW, this means you have a lot of time to play around with alt characters before Shadowlands hits. Maybe you want to explore different races and classes, which won’t be as much of a pain reaching those higher levels with double XP. World of Warcraft is available on PC.

Have you been spending more time in Azeroth? Let us know in the comments below.


World of Warcraft: Dragonflight Roadmap For 2023 Has Been Unveiled

World of Warcraft: Dragonflight Made It Easy to Reach Level 60
Next
Call of Duty: Warzone Still Has a Major Problem With Cheaters
Previous
Gearbox CEO Speaks out about Borderlands 3 Royalties