Call of Duty: Warzone Still Has a Major Problem With Cheaters

What Can Activision Do From Here?

Call of Duty: Warzone is the biggest game in the world right now with more than 50 million people downloading the free expansion over the last month. Activision’s stab at the battle royale scene has been a resounding success so far. The tight and crisp Call of Duty gameplay that we all know and love is still as potent as ever and the unique additions that Warzone offers enough to stand out from the rest of the competition. However, nothing is perfect. Warzone has been plagued by thousands of cheaters. 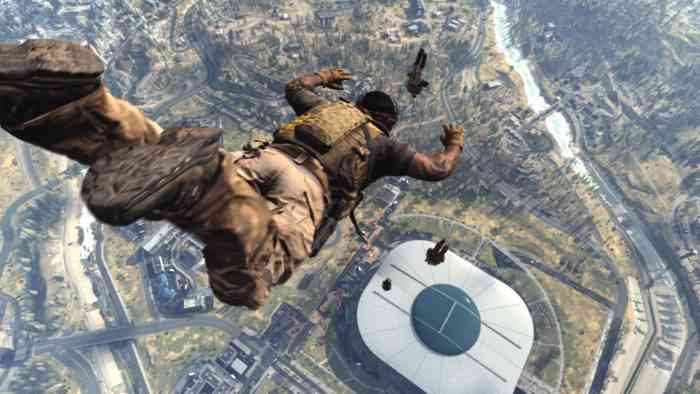 If you have played Warzone long enough, chances are that you have run into someone who is clearly hacking. The typical wallhacks and snapping to players’ heads in order to maximize damage is everpresent. While some might hide it better than others, most of the time players are not shy about their cheating. While this usually does lead to players being banned there is almost nothing that Activision can do to stop that player from just creating another account and returning to their dishonest ways. It is a free game after all.

Some prominent YouTuber’s have begged Activision to do something more drastic than just ban accounts. But as it stands, it does not look like there is a solution in sight. Some people are calling for IP addresses to be banned rather than accounts, but this could easily be circumnavigated by a hacker by using a program that sends out false IP address information.

It looks as though Activision did not anticipate that Warzone would have such a bad time with cheaters. There are plenty of accounts that have absurd K/D ratios and other outrageous statistics that are at least level 120 or above. This shows that these accounts can operate for a very long time without being detected by administrators. So far, Activision has banned more than 70,000 accounts for cheating.

What do you think should be done to stop hacking/cheating in Warzone? Let us know in the comments down below.

V Rising Sells 500,000 Copies Since Early Access Launch
Next
Sony Will Be Limiting the Production of the PS5
Previous
World of Warcraft Double XP Event Extended Due to Popular Demand