Not much is known about Nier’s upcoming free mobile game Nier Reincarnation but a new video posted on Saturday gave fans a peek at how the game plays. Check out the official gameplay video below!

The video just shows off the currently unnamed protagonist running through a mysterious temple alongside what appears to be a ghost. On the left side of the screen, you can see the touchscreen’s analog stick control and the camera seems to be controlled by the game instead of being controlled by the player. 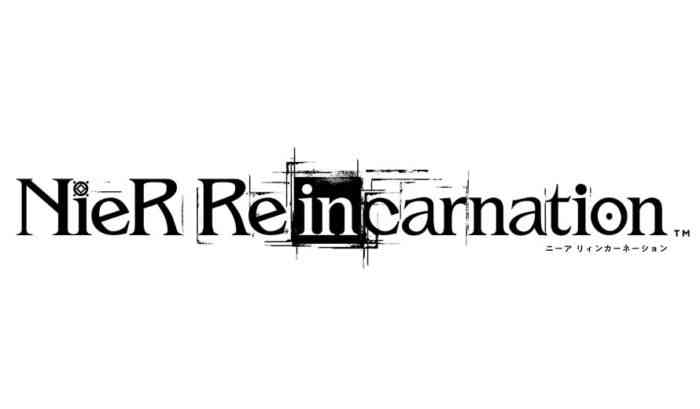 And that’s pretty much it! Unfortunately, no combat was shown but hopefully that’ll be revealed soon. Nier fans can expect Nier Reincarnation to eventually launch on Android and iOS.