Next Chapter in the Dark Pictures Anthology Arrives This Summer

The Darl Pictures Anthology is a series of episodic horror games that are being developed by the company Supermassive. The first game in the series called Until Dawn was released in 2015 and was met with a huge swelling of support for its unique story-driven playstyle and freedom to choose your own adventure. It was harsh and unforgiving allowing players to wind up killing all of the playable characters if they did not play carefully. Thanks to the success that Until Dawn had five years ago, it inspired the people at Supermassive to launch the Dark Pictures Anthology. The third installment, Little Hope is going to be making its debut this Summer. 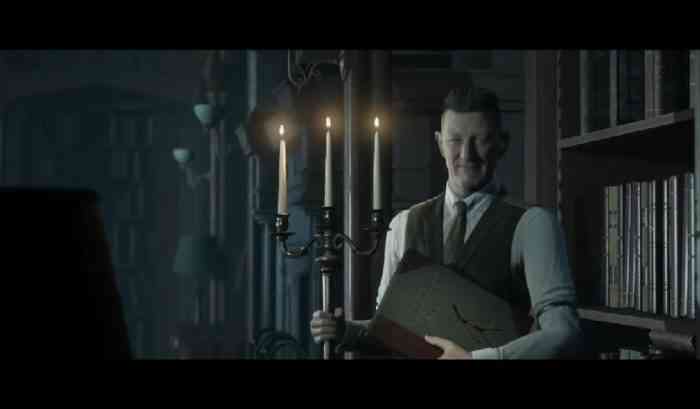 Set in a town that this is haunted by the cruel acts of witch hunters in the late 17th century, it will be the job of the player to navigate this precarious environment. Ghosts, monsters, and a whole lot more, things are about to pop off. There is little revealed about the story for obvious reasons, but it looks as though this might be one of the slower-paced games so far. Judging from their previous work, it is hard to tell how the story is going to unwind until the very end. Both Man of Medan, and Until Dawn did a relatively good job of hiding their hand until the end of the game.

The Dark Pictures Anthology is made for a very niche market of gamers, but that does not mean you should not give it a shot. It offers a truly one of a kind experience that has not really been replicated anywhere else. At times it feels as though you are playing a campy horror movie from the 90s. Not to mention that you can face the horror together with a friend in Man of Medan. It’s a good time.