Just When You Weren’t Expecting It

XCOM is arguably one of the most recognizable strategy games out there at the moment and it is about to crank out another title later this month. Called XCOM: Chimera Squad, this game is going to serve as a bit of a spin-off from what fans will be used to. It will still have the iconic turn-based gameplay that we all know and love, but with a couple of tricks up its sleeve. 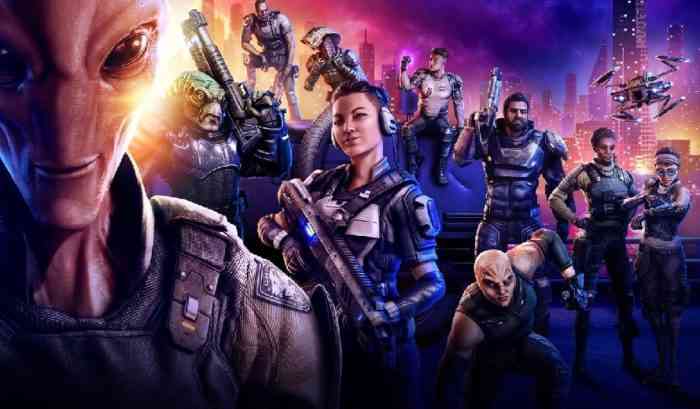 One of the things that really stands out at first glance is the very low price tag. XCOM: Chimera Squad is only going to be $10 (USD) when it first launches on April 24th. This incredible deal is going to last until May 1st. After that, the price is going to be raised back up to $20 (USD). A very generous offer none the less.

Chimera Squad is not short on content either. This stand-alone spin-off is going to give players up to 20 hours of quality gameplay. This game is also going to take a slightly different path than the games that have come before it. Rather than allowing the players to name their characters anything they want, these different soldiers are going to have their own pre-determined names and characteristics. The various new species are going to be given unique abilities that can only be used by their race. While this might upset some of the more traditional XCOM fans, it is certainly going to present new challenges and angles that have not been explored before.

XCOM has been around since the early 1990s and its longevity has proven that its tried and testest formula is something that keeps on pulling people back for more. One of the most successful strategy games of all time, it will be interesting to see how fans react to the changes made by XCOM: Chimera Squad.