Epic Games has pledged $1 million to anyone who can prove there was a concerted effort to smear their chat app, Houseparty. The team recently shared their suspicions on the official Twitter account for Houseparty and are imploring anyone with information regarding a smear campaign against them to come forward. Houseparty is a video chat app that Epic Games purchased in 2019 and it has recently exploded in popularity since the pandemic began. Houseparty is available on iOS and Android now. 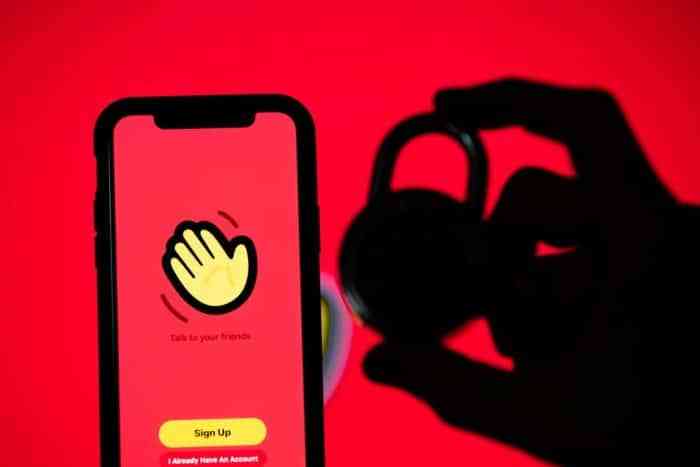 “We are investigating indications that the recent hacking rumors were spread by a paid commercial smear campaign to harm Houseparty. We are offering a $1,000,000 bounty for the first individual to provide proof of such a campaign to bounty@houseparty.com,” claimed the Houseparty Twitter account. This call to action is to counter misinformation about the app that spread when Netflix and Spotify were recently hacked. Apparently Houseparty never linked to Spotify or Netflix but the allegations surfaced on Twitter and despite their attempts, Epic Games was unable to prevent the spread of the misinformation.

Are you a fan of Epic Games and their chat app, Houseparty? Let us know in the comments below!