Even though the Epic Games Store has a divisive reputation in the PC gaming community, Valve CEO and co-founder Gabe Newell sees the store as a good competitor for Steam. 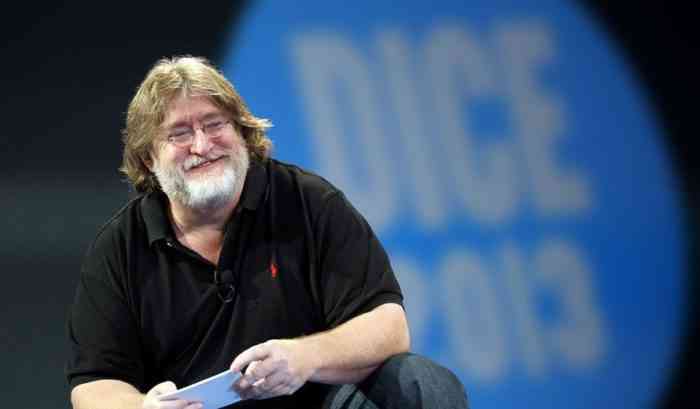 In the latest issue of EDGE magazine, Newell reportedly spoke about Steam’s future, Half-Life: Alyx, and VR. The topic of the Epic Games Store also came up and Newell had mostly positive things to say.

“Competition in game stores is awesome for everybody. It keeps us honest, it keeps everybody else honest,” Newell said. “But it’s ugly in the short term. You’re like, ‘Argh, they’re yelling, they’re making us look bad’ – but in the long term, everybody benefits from the discipline and the thoughtfulness it means you have to have about your business by having people come in and challenge you.”

“We get a lot more freaked out not by competition, but by people trying to preclude competition,” he also said. “If you ask us which is scarier, it’s people falling in love with Apple’s model of controlling everything and having faceless bureaucrats who get to keep your product from entering the market if they don’t want it to, or designing a store in a way that minimizes software’s value-add to experience and stuff like that.”

What do you make of Newell’s comments? Do you agree or disagree? Let us know in our comments section.

Sumo Digital’s Sackboy: A Big Adventure Hits PC In Late October
Next
Sega Teases Something New For Its 60th Birthday
Previous
Animal Crossing New Horizons Dev Hopes That It Provides an Escape From the COVID-19 Pandemic