Xbox Magazine Has Been Forced to Shut Down For Good

The Offical Xbox Magazine has been forced to shut down after the company has been ravaged by a number of crippling financial issues. This magazine first launched alongside the original Xbox in 2001. Since then it has provided fans with news and updates concerning anything Xbox. The sudden shut down of the Xbox Magazine has almost nothing to do with the coronavirus. The financial struggles of the magazine have been apparent for years. 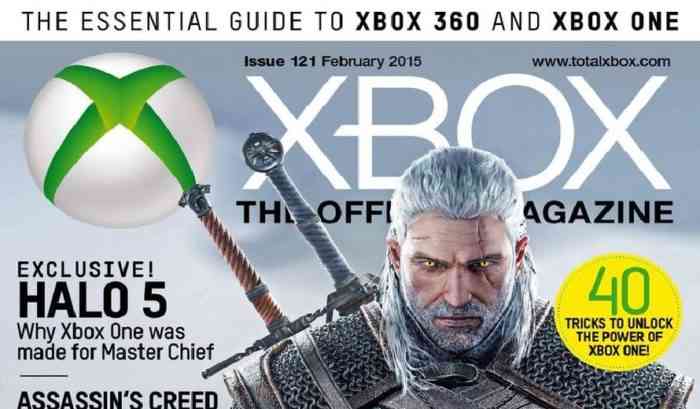 Major cuts were made by the company a few years ago but it was unfortunately not enough to save the magazine. The last few hold outs were let go last week.  While the Xbox Magazine is one of the more recognizable and iconic it was not able to keep up with the ever-changing environment of media and was left behind. The magazine’s publisher Future Publishing issued a statement saying “Like many organizations right now, we find ourselves being forced into making difficult decisions. We have a duty of care to all our staff during this time and our focus is on protecting the business for them and for our customers. We have introduced a raft of measures to keep the numbers of lay-offs to an absolute minimum, including significant pay cuts for our Executive Team and Board.”

Despite the shortcomings of their magazine Xbox has been doing quite well amidst the coronavirus outbreak. While other businesses have suffered greatly due to the pandemic, Xbox has been able to hold on thanks to the number of people who have been forced to stay inside. It turns out when people have nothing to do they turn to video games to pass the time. Hopefully, there can be some good news to come out of this.


Xbox Kicks Off Its Twentieth Birthday Celebration With Anniversary Gear