For The Accumulation of Hype

Players will get an early glimpse of an upcoming Square Enix title tomorrow! No, not the FF7 Remake. We got that already. A Trials of Mana demo is coming to PC, PS4, and the Nintendo Switch! Finally we can learn some tangible, concrete information about this game. 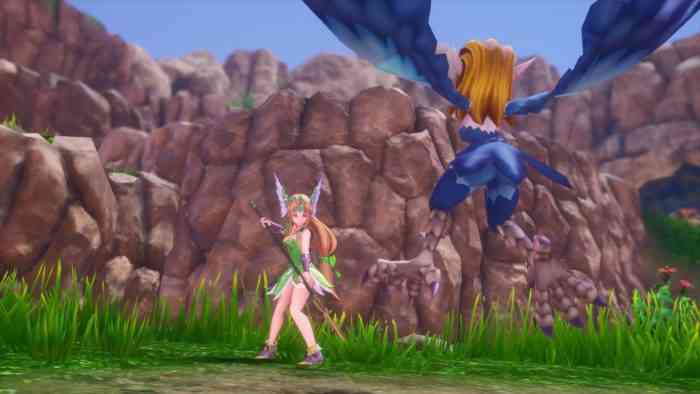 While the 1995 Super Famicom release has become a sort of legendary property among fans and modders, this is a remake. And the last Mana remake wasn’t exactly a sweeping triumph? The new version of Secret of Mana was afflicted with all the same weird quirks and pitfalls that we had collectively forgotten about the original. Will the new Trials of Mana learn from those mistakes?

Here’s hoping the Trials of Mana demo answers this question, if only a little bit. The demo will cover the opening chapter of this once-lost epic, giving players a feel for the game. How does it control? How does it look? How does it sound? The last game had a soundtrack that was somehow worse than the original in every way. Will Trials clear this bizarre hurdle? Expect to hear back from us once we (and all of you) get our hands on this demo tomorrow.