Bill Gates Has Stepped Down From His Position at Microsoft

Gates Has Chosen to Pursue Philanthropy Instead 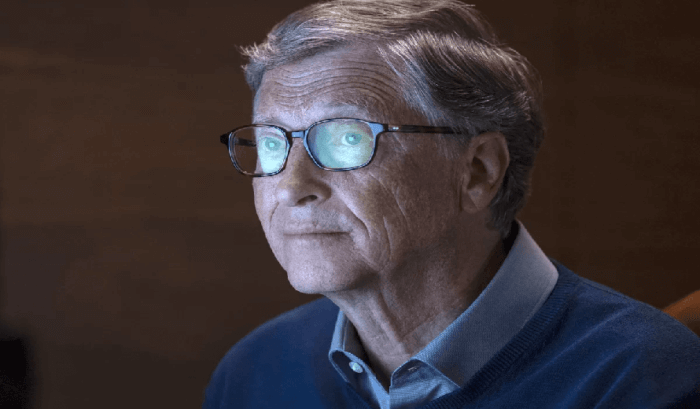 Gates issued a statement about his decision saying, “Stepping down from the board in no way means stepping away from the company. Microsoft will always be an important part of my life’s work and I will continue to be engaged with Satya and the technical leadership to help shape the vision and achieve the company’s ambitious goals. I feel more optimistic than ever about the progress the company is making and how it can continue to benefit the world.”

It is obvious that Bill Gates is not hurting for money so walking away from one of the largest companies in the world is not a big deal for him. Gates was the richest man in the world for many years before being recently surpassed by Jeff Bazos. He is well known for funding and starting up dozens of charities around the world. It is not like he is a stranger to philanthropic work.

It wouldn’t be hard to imagine that recent events surrounding the coronavirus could have spurred Bill Gates into action. If that is the case then his help will be much need. Bill Gates is worth more than some country’s GPDs. He could really make a significant change where it is needed.