The Untitled Goose Game was one of the biggest indie hits of last year. Controlling a Goose within a small town in Britain, you wreak absolute havoc while trying to fulfill the Goose’s evil plans. Best described as a puzzle stealth game, it is utterly unique and hilarious fun for all ages. After its release, the Goose took over gaming media in streams, videos, and memes. If you haven’t tried it yet, go check it out now, you won’t regret it. Partially funded by Australian art grants, the development team behind the game made an important announcement about giving back to the indigenous people of their land. 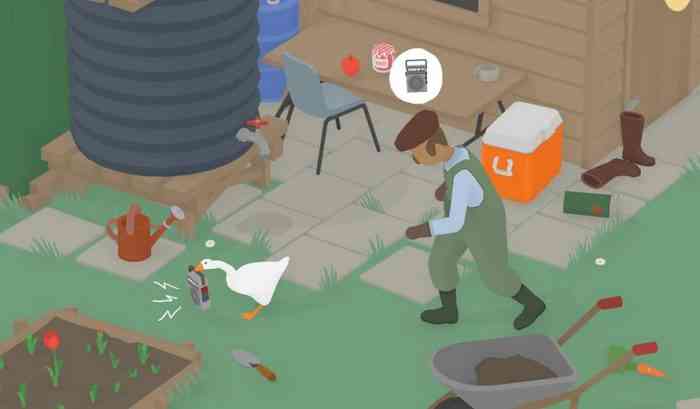 On January 28th, House House tweeted, “Our videogames are made on stolen Wurundjeri land. We at House House will be paying at least 1% of our income to Indigenous groups, in perpetuity, as part of the Pay the Rent movement. We’d encourage others to do the same: paytherent.net.au”

The terrible consequences of colonialism are still felt today in many countries, including Canada and the USA. The solution definitely isn’t simple but it’s great to see people doing what they can to help communities in need. We hope that many others, especially the large corporate publishers, will follow in their footsteps in donating money to charities. Knowing that they are doing more than just creating artistic indie titles like the Untitled Goose Game, actions like this make us even happier to support developers like House House. We can’t wait to see what kind of surprises the studio will bring us in their next title.