Take-Two: Mafia 3 Studio’s Next Game Is On the Way

It’s been three years since 2K studio Hangar 13 launched Mafia 3 to very mixed reviews. While the game’s story and characters were praised, its gameplay was criticized for being extremely repetitive. Ever since, there’s been rumors about what Hangar 13’s next project would be (such as Mafia 4 or something else entirely).

However, according to the president of 2K parent company Take-Two Interactive, more info about Hangar 13’s next game will be revealed “in the coming months.” 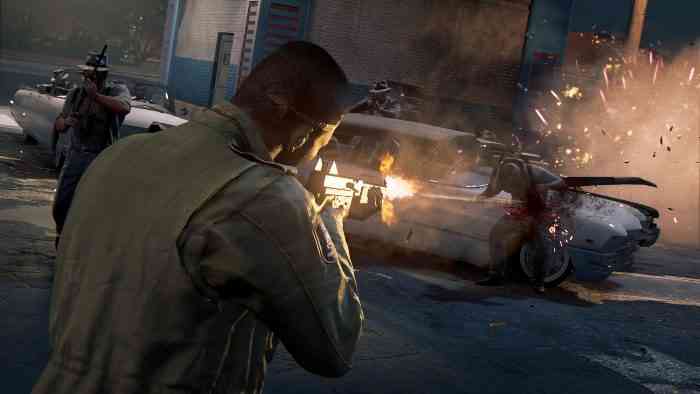 Take-Two’s Karl Slatoff dropped the hint during a recent investor call when he was asked about what was next for Hangar 13 and a 2K studio led by Sledgehammer co-founder Michael Condrey.

“In regards to your question about Hangar 13 and also Michael Condrey’s studio,” Slatoff began, “I wish I could tell you more about what they’re working on because it’s very exciting, both the studios. We’re incredibly excited to have the teams at Hangar 13 led by [studio head Haden Blackman], and also Michael’s yet to be named studio as well, working on new and exciting projects.”

“As I said before, our pipeline is very diverse and is very large, and we’re going to share with you more about that in the coming months,” he continued. “And these two projects are obviously part of that. So you can certainly expect that there will be games coming out of those studios. I wish I could tell you more about them, but stay tuned because they’re very exciting, and we’re thrilled to be in business with both of those folks and their entire teams. So stay tuned.”

Sounds like Hangar 13’s next game could be revealed at E3 but, with that conference’s seemingly waning relevance, it’s also possible that we’ll be getting a game reveal at a different event.