Sega announced that Sonic the Hedgehog 2 is coming to Nintendo Switch next week as part of the SEGA Ages series. The game will be receiving a couple of upgrades as it moves to the Switch. 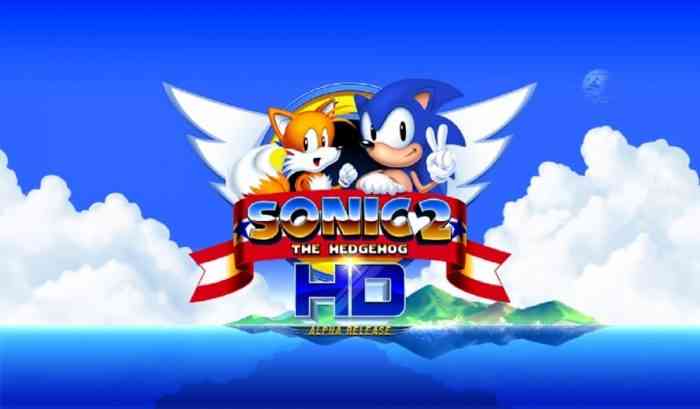 Sonic the Hedgehog 2 on Switch will allow players to play as characters that weren’t available in the original. Knuckles the Echidna will be playable immediately. Originally, Knuckles could only be played if you plugged your Sonic 2 cartridge into Sonic & Knuckles. Players will also be able to play as Super Sonic through the entire game as a special new game mode.

The drop dash from Sonic Mania will be implemented into the game as well. The drop dash allows players to charge a spin dash in mid-air and execute it immediately upon hitting the ground. The move is particularly useful for speedrunners.

The game is set to drop alongside Puyo Puyo 2 on February 20. Both games will retail for $8 USD from the Nintendo eShop. Sonic the Hedgehog 2 initially released in 1992 for the Sega Genesis. The game introduced Sonic’s sidekick Tails, who could be controlled by the CPU or a second player.

Sega announced earlier this year that 2020 is the year of Sonic the Hedgehog. The Japanese website doesn’t really elaborate on what that means or what we should expect. As far as we know, the souped-up release of Sonic the Hedgehog 2 on Switch has nothing to do with Sonic 2020. It’s unconfirmed whether or not the movie coming out later this month, or the Sonic X PUMA collection that dropped today are part of the Sonic 2020 plan either.