The Year Before The Year of the Blue Blur

2021 is the 30th anniversary for the Sonic the Hedgehog franchise. That means this year is… like a gap year? Filler? 365 days of previews? Whatever this year ends up being, Sega is making sure there’s a lot of it. The Sonic 2020 Project is Sega’s way of ensuring that we have a steady stream of Sonic news, all year long. 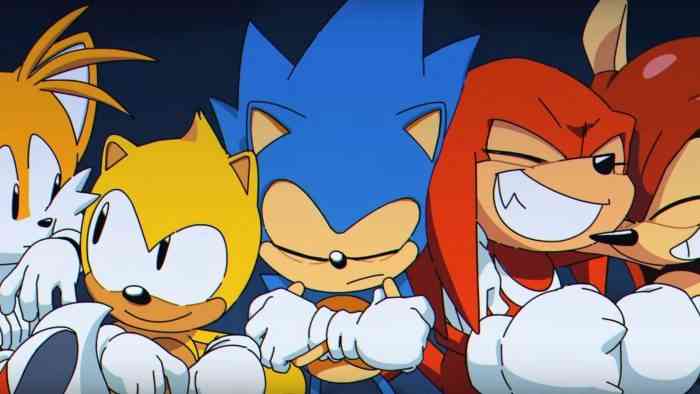 Which isn’t the same as like, a bevvy of Sonic games. But still! It won’t be a year of radio silence, which is something! The big blue blur news year is starting off right now, with this announcement. Kind of a ballsy move, but one you appreciate.

There’s a Sonic 2020 page to check out and everything, complete with wallpapers and other goodies. It’s not much, but you gotta start somewhere. This will be the home for a steady stream of Sonic news, some of which might be game announcements! Of course, it’s possible that all the really amazing stuff will be coming in 2021, but you never know! We could get a ton of Sonic stuff for the next entire year or more. It’s already been three years since Sonic Forces, so we’re due for a big new Sonic game anytime now.

SEGA Celebrates 60 Years In Style With Free Games and More