The Lord is Getting a Makeover

There are many operators that are loved in Rainbow Six Siege, however, none are worshiped like Tachanka. One of the original operators, Tachanka was immediately a character that was seen as somewhat of a joke due to how bad they were. This of course only made him a massive meme and Tachanka is now largely referred to as “The Lord.” This phase was said ironically because, in reality, Tachanka was and still is the worst operator in the game. 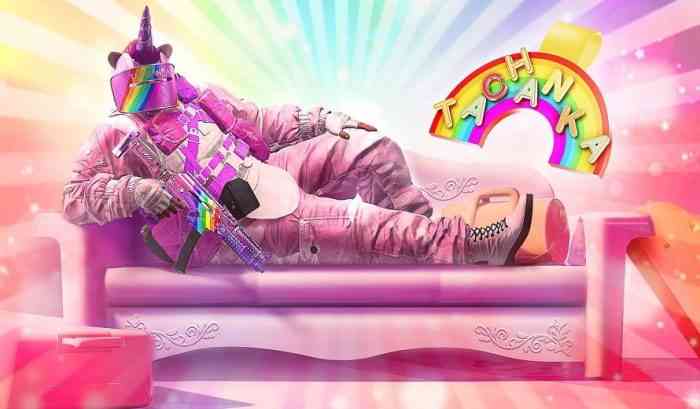 Tachanka is best known for his headache-inducing gadget which is a stationary DP-28 machine gun that can be set up around the map. In theory, this weapon was supposed to cut off avenues to the bomb site or hostage. But this never really panned out. Rainbow Six Siege is all about movement and being sneaky. It should not be much of surprise that a giant dude sitting still on a machine gun is an easy kill for most people. Tachanka is still a fun operator to use in casual games or in competitive when you want to mess around with your friends, but chances are you will not be seeing him being picked by any professional player.

This rework has been a long time coming. Fans have been pleading for years that Ubisoft makes The Lord a viable character. It looks like Ubisoft is going to help out Tachanka by making his famous stationary machine gun his primary weapon. The DP-28 can now be given attachments like sights. From the footage that was released, it appears that the DP-28 excels as breaking apart walls and other soft surfaces.

For his new gadget, Tachanka will have access to a new incendiary grenade launcher. All praise The Lord.

Rainbow Six Siege Could Be Slowed Down Due to Coronavirus