PlatinumGames has revealed its intent to step into the live service game market with a brand new studio. The studio is simply called PlatinumGames Tokyo and is set to open this April. 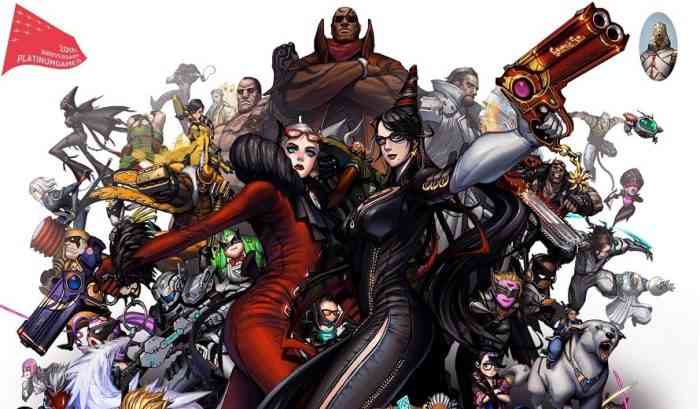 The company announced the new studio with a collection of statements from several board members. Vice President and studio head, Atsushi Inaba, spoke on the direction the new studio will undertake.

“So far, the name PlatinumGames has been nearly synonymous with single-player action games. But going forward, we’re looking to expand into new genres and styles of play.”

One new area the company is looking into is what Inaba calls “console live ops game development.” The game style he describes resembles models like Destiny 2, and Apex Legends, which are continually updated after initial release. Inaba also makes it clear that the studio will be focusing on console games.

“One of these new challenges for us is console live ops game development. These aren’t games we’d work on until they were done, and that’s all – rather, we’d continue working on them to provide new content long after release. We want to explore this ongoing development pattern in the home console space.”

Although the studio appears to be focused on online multiplayer games, Inaba has hinted that players can expect similar gameplay to other PlatinumGames titles.

PlatinumGames recently crowdfunded a remaster of Wonderful 101 in record time.