Nvidia has just launched its new streaming service called GeForce NOW. This might have not been on the radar of most gamers but at a first glance, Nvidia’s take on the streaming business seems competent. GeForce NOW will offer those on PC, Android, and Mac access to a dizzying amount of games to play and stream. Televisions that are using the Nvidia Shield will also be able to use the new service. GeForce will also support games as 1080p and at 60fps. There is talk that this is going to be improved to 4k and 1440p, but it will most likely be a while before we see that come to fruition. 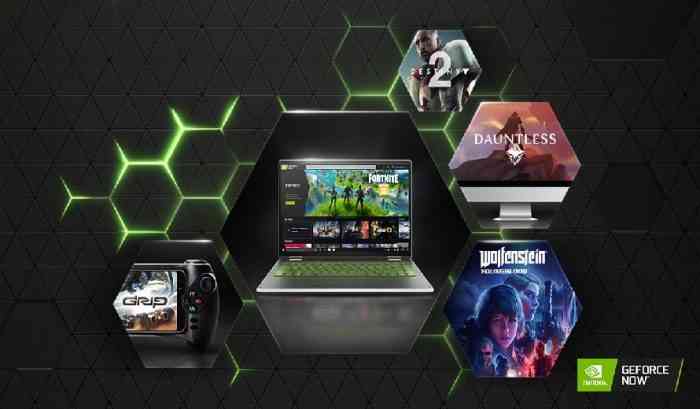 There is a free version of GeForce NOW and a paid membership. The free version will but players in queues to get on to servers. It will only let users play for one hour at a time too. Once you’ve been on for 60 minutes the service will log you out. If you want to keep playing then you’ll have to keep on logging back in. While it is technically possible to use GeForce NOW without paying, you’d be doing so a major inconvenience to yourself.

The Founders membership is the one you’ll have to pay for. This deal will get you on to servers immediately without having to wait in potentially long waiting queues. However, your playtime will still be limited. While you are not going to get kicked off only an hour in, you will still be getting logged off once you have been playing for six hours. This is more than enough time for most but it is likely going to upset the more hardcore community.

The subscription price is probably going to increase in the coming months. You can buy it now for only $4.99.