Update 1.61 Does a Lot of Optimization

Days Gone received an update today that can help you reduce the amount of memory you’re using on your PS4. Of course, you’ll need to have 30 GB available to download the thing first. 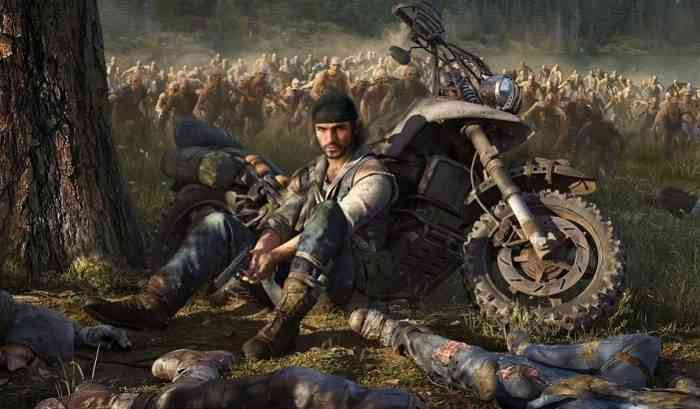 Update 1.61 optimizes the game’s file size and manages to reduce the memory used by 33%. The original game file takes up 60 GB. After installing the new update the file size goes down to around 38 GB.

The update does more than just reduce the game’s size, it also contains a variety of bug fixes and small improvements. The update notes are listed below.

Days Gone developer SIE Bend Studio also wants players to know that the DLC challenges that have been released so far are intended to be available indefinitely.The previous update for Days Gone was released over three months ago. Update 1.60 brought Death Stranding themed items to the game.