The screenshots appear to come from a French website called “GamerGen”. Capcom’s upcoming remake launches on April 3rd, 2020 for PC, PS4, and Xbox One.

Go ahead and check out a few of the singleplayer mode screens in the gallery posted below! The remake’s Mutant Worm in the second screenshot looks especially gross and there’s also screenshots of Jill facing off against some other mutant creature in a disgusting enclave. 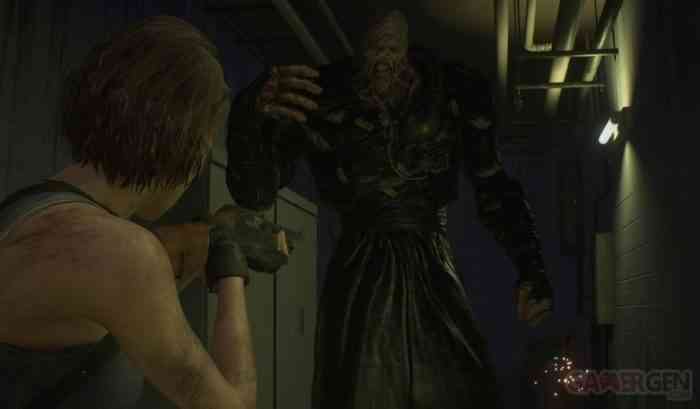 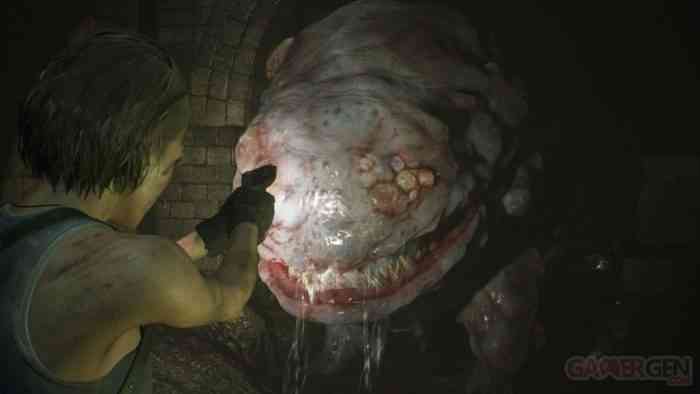 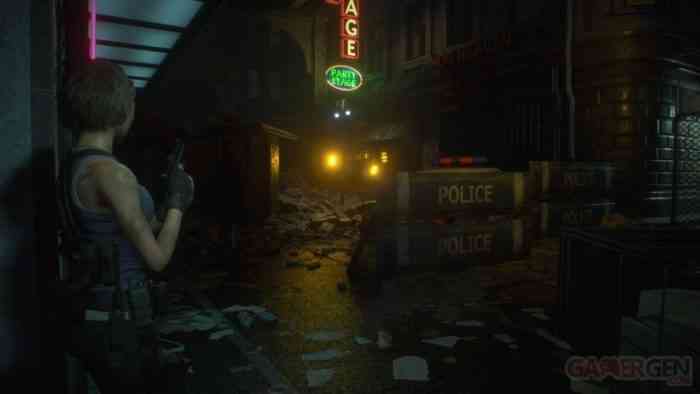 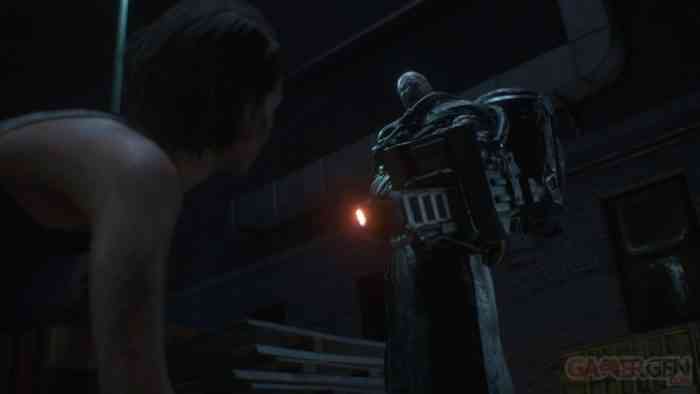 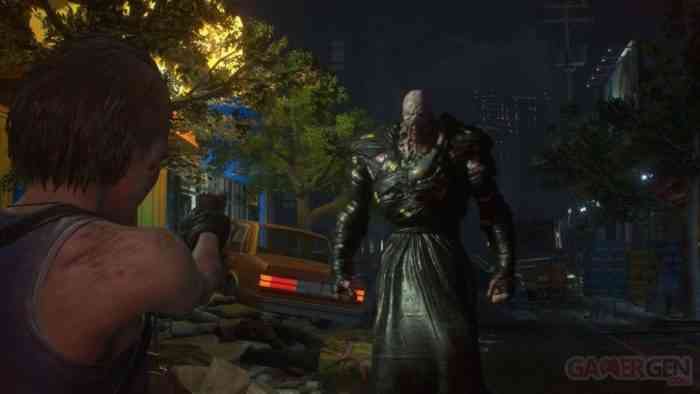 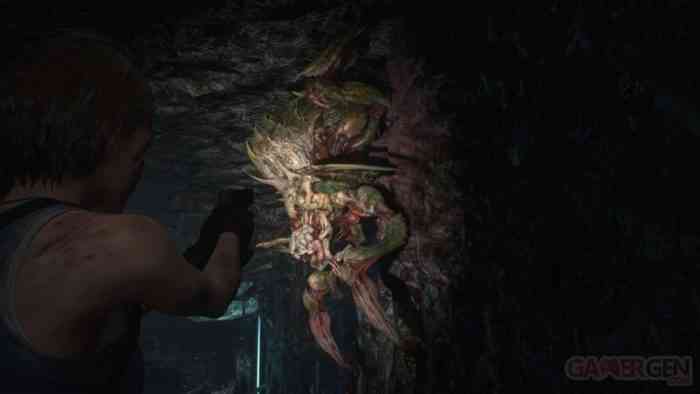 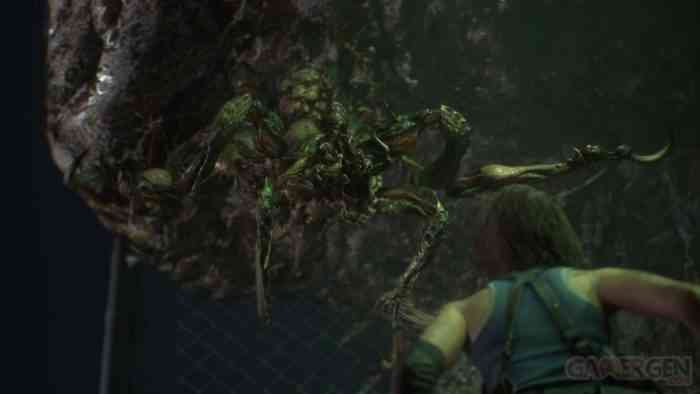 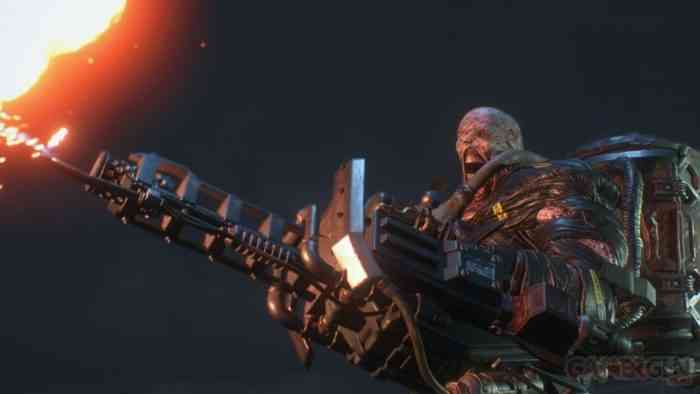 If you’d like to see the rest of the leaked images then head to this ResetEra thread. What do you think of these screenshots? Are you excited about the RE3 remake? Which new feature of the remake are you looking forward to the most? Do you think that this 2020 remake will surpass the 1999 original or will it end up faltering?