Dynamax Mewtwo Can be Fought in Max Raids Until March 1

Dynamax Mewtwo Max Raids have been announced as part of Pokemon Day celebrations. Players can fight a large Mewtwo in Pokemon Sword and Shield between today and March 1. Pokemon Day is February 27 and it celebrates the anniversary of Pokemon Red and Green’s launch in Japan in 1996. 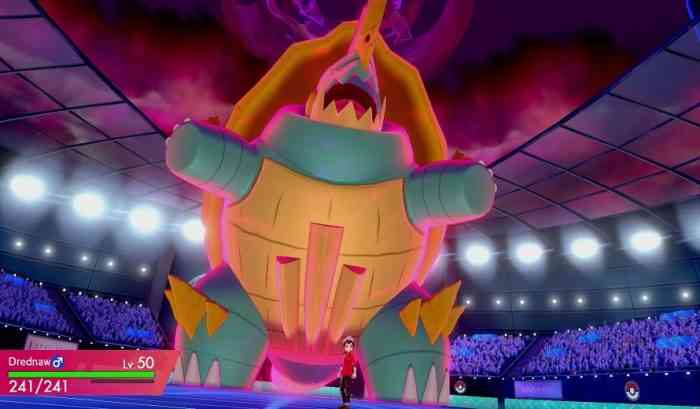 Players who defeat Dynamax Mewtwo will not be able to catch the legendary Pokemon, but they will receive rare items, including Ability Capsules,  as a reward. Mewtwo isn’t the only classic Pokemon that’s dynamaxing for Pokemon Day. Players have a chance to run into Dynamax Bulbasaur, Ivysaur, Charmander, Charmeleon, Squirtle, and Wartortle. Unlike Mewtwo, players will be able to catch these Pokemon if they defeat them in battle.

Max Raid Battles are a multiplayer feature in Pokemon Sword and Shield that lets players team up to take down Dynamax Pokemon. Successfully defeating a Dynamax Pokemon usually allows players to try and capture the Pokemon.

Pokemon Day is a big day for Pokemon news and events. The Pokemon Company have revealed the newest Mythical Pokemon for Sword and Shield. The Pokemon Twitter account is tweeting about the anniversary all day, and several other companies are trying to get involved in the hype. It’s a good time to look for Pokemon related deals online or to just play some Pokemon games.