Almost all of Bethesda’s games on the Nvidia cloud gaming platform GeForce Now have been removed, according to a Friday announcement from Nvidia. Currently, the only Bethesda game left on the platform is Wolfenstein: Youngblood. 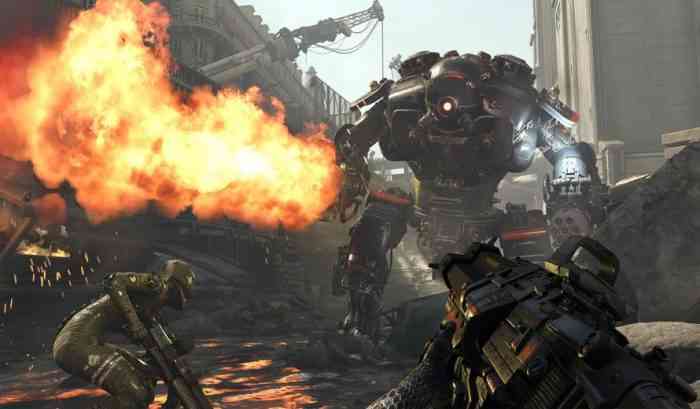 “Please be advised most Bethesda Softworks titles will be removed from the GeForce NOW service today,” the announcement read. “Wolfenstein: Youngblood will remain for all members. Founders members can continue to experience the game with RTX On.”

Last week, Activision Blizzard also pulled its games from GeForce Now because of a disagreement between the publisher and Nvidia.

“Activision Blizzard has been a fantastic partner during the GeForce Now beta, which we took to include the free trial period for our founders membership,” Nvidia’s statement at the time read. “Recognizing the misunderstanding, we removed their games from our service, with hope we can work with them to re-enable these, and more, in the future.”

However, in Bethesda’s case, no specific reason was given for why almost all its games have been removed from Nvidia’s streaming platform. 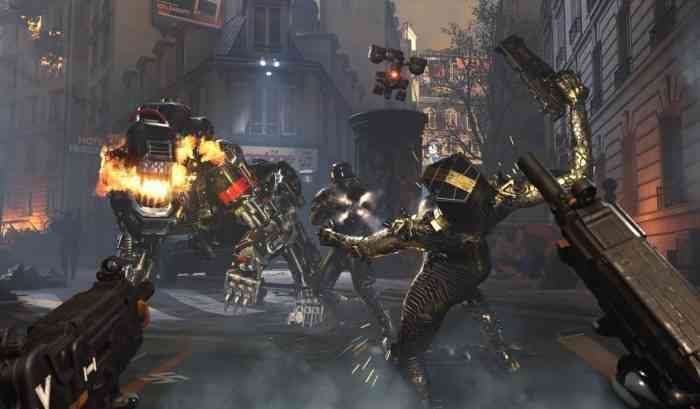 Here’s a full list of the Bethesda games that have been removed, according to Nvidia:

What do you think of this news? Are you still interested in using Nvidia’s streaming platform to play games since barely any Bethesda games are on there now? Let us know your thoughts in the comments section below the article.

The Elder Scrolls Online Free Play Event Starts Today
Next
Report: Battlefront Spinoff Cancelled Because There Were ‘Too Many Cooks’ In Its Kitchen
Previous
Coronavirus Has Apparently Led to Shortages of Ring Fit Adventure