Time to Cry All Over Again

The Walking Dead series from Telltale was suddenly taken off of Steam in 2018. To the disappointment of many, Telltale has fallen on rough financial times and was forced to pull most of their games as the company tried to recoup from their precarious situation. The new owners of Telltale, Skybound Games would then move the interactive series over to Epic Games. The Walking Dead games would still be playable on Steam for anyone who had previously bought them. But for those who wanted to get into the franchise, they would have to look elsewhere. 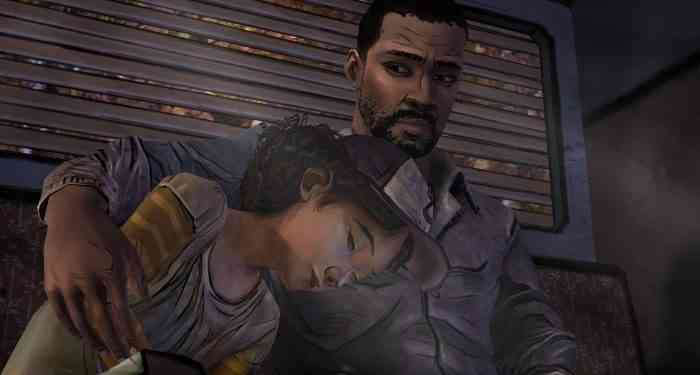 However, this is all going to change later this week. Steam and Sybound Games have struck a deal and The Walking Dead games by Telltale are coming back to the digital retailer. The first two seasons, A New Frontier, and The Final Season will all be back. Fans will only have to pay $15 for each if they want to get their hands on them.

The Walking Dead series was one of the most celebrated games of the decade at one point in time. It really is amazing to see how far a company can fall from grace. However, despite Telltale’s recent money problems, it doesn’t mean that you can’t enjoy their games.

Originally launching in 2012 The Walking Dead games were huge. The story was compelling, the characters were believable, and the choices you made had actual consequences at the end of each chapter. Something you don’t really see in games nowadays. If you have ever been curious about playing these games, make sure that you do. The hype surrounding them is not an accident, they really are that good.

Make sure to check out The Walking Dead: The Telltale Definitive Series for the PlayStation 4 if you don’t have a PC.


Zombies Will Be Removed From Call of Duty Mobile