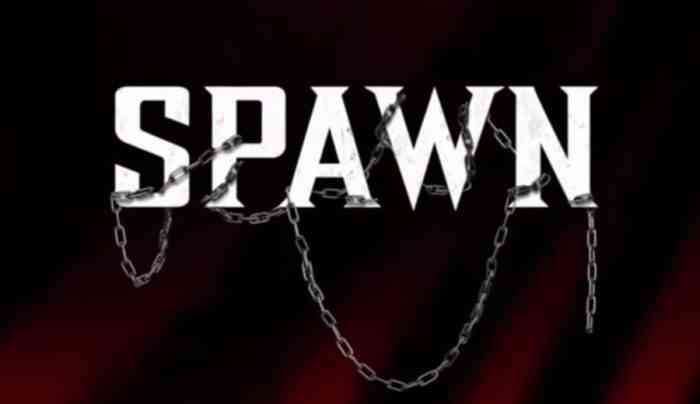 While the main event will likely be matches between players, there will be other attractions such as the reveal trailer for Todd McFarlane’s Spawn, as well as some special guests. Revealed on Twitter earlier today, Final Kombat will host Todd McFarlane himself, as well as Spawn voice actor Keith David. Keith David played Spawn in an Emmy Award winning animated series in the late 90s. Other guests include Cary-Hiroyuki Tagawa, who played Shang Tsung in the original Mortal Kombat movie and reprised his role as Shang Tsung in the Mortal Kombat 11 DLC.

Final Kombat 2020 will take place on March 8th and will feature not only the Spawn Gameplay trailer, but the red band Mortal Kombat Legends: Scorpion’s Revenge trailer. Though it will physically be in Chicago, Illinois, the event will be streamed live, so non-attendees can still watch the matches and get a first look at the new trailers. Spawn is the last fighter in the first Kombat Pack for Mortal Kombat 11.

Will you be tuning in for Final Kombat 2020? Let us know in the comments below.