Excitement is mounting for the 2021 release of the Mortal Kombat movie. Recently, the release date was actually advanced to January 15th, 2021 and we are now getting news that production has wrapped. That announcement came alongside a tease about Liu Kang’s appearance in the film by his actor Ludi Lin. He tweeted out a short video of a sheet of ice being blown away to reveal an image of himself as Liu Kang with a fireball in his hand. A stone next to the picture is also revealed with the words “Game Over” etched into it. 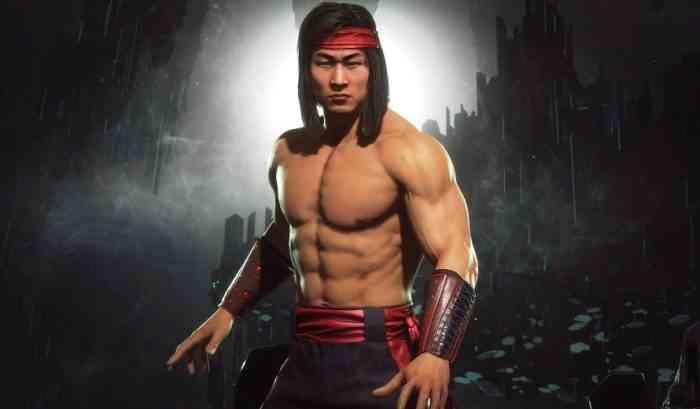 This video is cool for a couple of reasons, besides the OG Mortal Kombat theme playing in the background. Firstly, it probably means we should expect to see Liu Kang using his fireball technique in the film. Secondly, the ice could mean that we may see Liu Kang face off against Joe Taslim’s Sub-Zero at some point. Aside from the hints Lin is dropping, he says that Mortal Kombat has officially wrapped. Now the film will sit in post-production for a while and it will be out before we know it.

Wrapped up on Mortal Kombat like a bloody Xmas present ???? 01/15/21 #MortalKombat #LiuKang pic.twitter.com/AYgBuCCAHG

Ludi Lin has also played Zack AKA the Black Ranger in 2017’s Power Rangers and had a role as Captain Murk in Auqaman, which Mortal Kombat producer James Wan also directed. Like we said above, Mortal Kombat will be coming out on January 15th, 2021.

Which character are you most excited to see on-screen? Let us know in the comments below.