Blizzard Has yet to Apologize to Blitzchung for the Ban

If you weren’t aware, Ng Wai “Blitzchung” Chung in a professional Hearthstone player who hit the headlines when he was banned for his post-championship interview where he showed his support for Hong Kong. After a tidal wave of criticisms, Blizzard eventually halved the ban and return Blitzhung’s confiscated winnings. Later, Blizzard CEO did make a public apology at Blizzcon 2019, but many have criticized it as it being hollow as Hong Kong or Blitzchung were never directly mentioned. 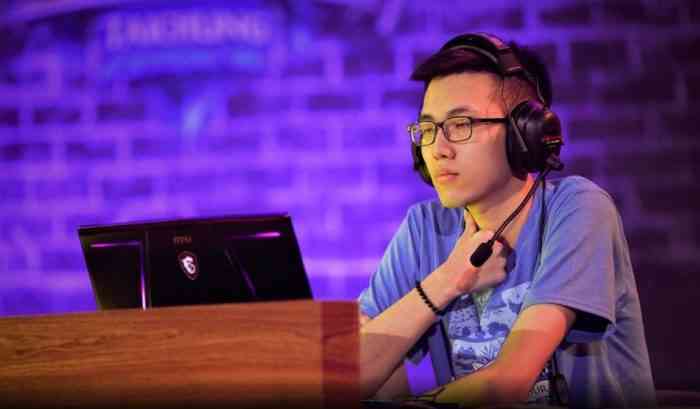 As the protest against Chinese rule still continues in Hong Kong, the folks at the Youtube channel People Play Game have travelled to Hong Kong to get a personal interview with Blitzchung. Speaking about gaming and political activism, he answers that Blizzard has never followed up with an apology. This adds to the feeling that Blizzard’s apology was more damage control than anything sincere. You can take a look at the transcript below:

Chris Bratt: “How do you feel about the response from Blizzard — the way in which you were punished, how did it make you feel?”

Blitzchung: “Yeah, a bit disappointed in Blizzard. But I mean, it’s something I can… I can understand. Blizzard is like what Hong Kong’s like to me right now. Maybe it’s getting worse, but do I hate it? No, I don’t hate it.”

Bratt: “Have they apologized to you at all?”

Blitzchung: “No, not really. Just from the public.”

Bratt: “Would you have appreciated someone getting in touch to say like, ‘Hey, we’re sorry.’ ‘We messed up here.’?”

Blitzchung: “I mean, I don’t need that kind of stuff. Just, you know, actions speak louder than words.”

The interview is very well conducted and provides a great insight into a facet of gaming we rarely see. I highly recommend you check it out. The video is linked below.

Gotham Knights Heroic Assault Mode Will Be Against Starro
Next
Modern Warfare Update 1.13 has Many Unlisted and Wrong Changes
Previous
Fortnite Chapter 2 Season 2 Has a Release Date