Fans will be delighted to know that there is an official release date for Fortnite Chapter 2 Season 2. Epic Games announced an expected release date of Feb 20, a Thursday, in a recent post. 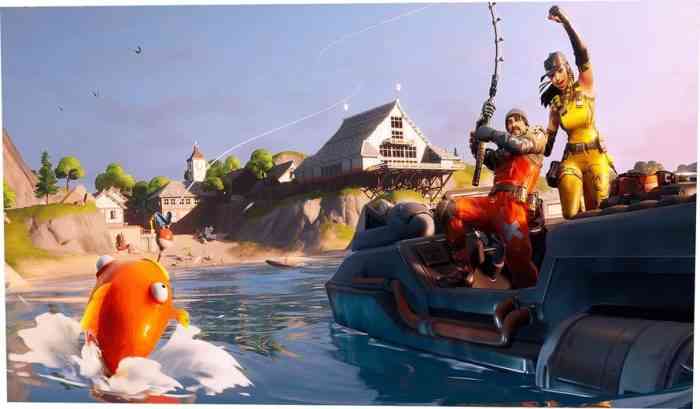 Beyond the release date, there are very few details about what the Fortnite Chapter 2 Season 2 will contain. They’ve promised additional Overtime Challenges and a new two-week event before the end of the season though. The rest remains secret for now.

February also marks the release of the 11.50 update. The update will have Fortnite switch over to the Unreal Engine Chaos physics system.

“The goal is to ensure that Fortnite still feels like Fortnite,”

The engine changes are being play tested by small groups before being launched publicly in early February.

Unreal Engine Chaos was first unveiled at GDC 2019.  Chaos was officially added to Unreal Engine in September of last year with version 4.23. Unreal Engine remains a popular game engine with use by both independent studios and AAA companies. Last year saw a large number of games using the engine, including Borderlands 3, Daemon X Machina, Kingdom Hearts 3, and many more.