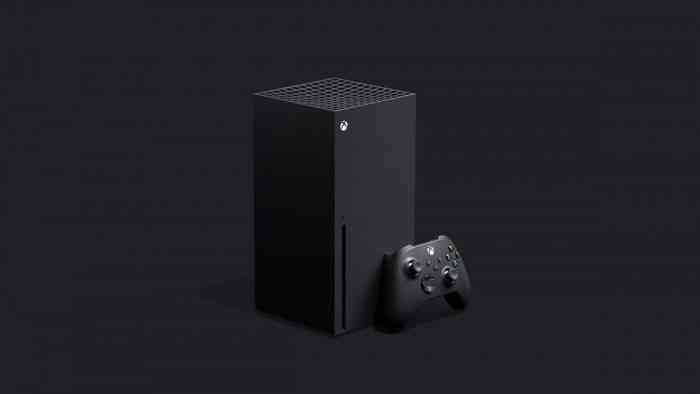 Xbox Game Studios supports cross-generation entitlements so that gamers’ Achievements and game saves are shared across devices moving forward, including with the upcoming Halo Infinite which releases in 2020. Apparently all 15 Xbox Game Studios are developing the “largest and most creatively diverse lineup of Xbox exclusive games in our history.” Xbox’s commitment to deliver on backwards compatibility will ensure that every title that’s currently backwards compatible from the last generations (360/Xbox) will be available for the launch of the Xbox Series X.

The new controller designed for the Xbox Series X will not only work on the Xbox One but the company has confirmed that it will work on any PC as well. The controller is apparently smaller and lighter than the current generation of Xbox controller and Xbox ensures a more ergonomic experience with the new controller.  The controllers continue to feature haptic feedback in the triggers and the newest feature of the controller is a share button which is similar to the one included on the PS4 in functionality.

Are you glad that your Xbox 360 titles and original Xbox titles will be available on the Xbox Series X? Does Game Pass increase in value with another console including the service? Let us know in the comments below!