The 2019 Game Awards have come and gone.  Game Developers from around the world gathered to find out who would claim the best of honors in categories that ranged from ‘Best Game’ to ‘Best e-Sports Coach.’  There were many fantastic games this year, all deserving of high praise, but I think most people would agree we tune into these shows to see all of the inevitable surprises in store for us.  This year was no exception with the announcement of Microsoft’s next console taking center-stage, although there was a little something for everyone here tonight.  Come along as we take you through the top 5 announcements from the 2019 Game Awards. 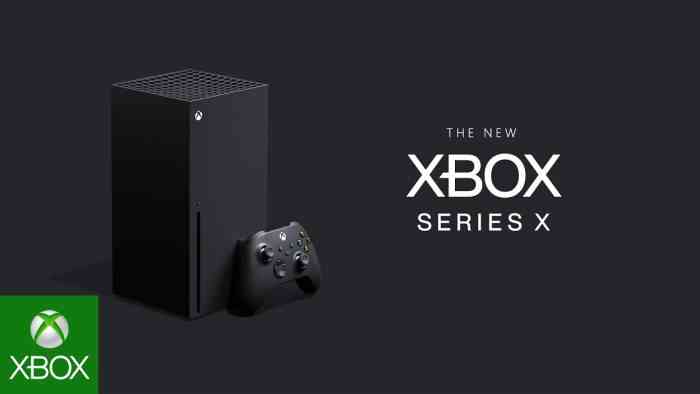 It’s finally here.  Well, sort of.  But at least we now have an idea of what Microsoft will be bringing to the table for the 2020 holiday season.  The Xbox Series X is boasting up to 120FPS, a variable refresh rate, and 8k capability, all the while delivering accelerated ray tracing for an unprecedented console experience.  It’s also breaking away from a traditional console look in favor of a more PC-like tower, and I must say it’s looking rather slick.  Not wanting to leave the audience with just a console announcement, Sensua’s Saga: Hellblade 2 has been unveiled to go along with it.

In 2017 the original Hellblade was released to widespread acclaim.  People loved its puzzles and combat mechanics but were especially drawn to the terrifying subject matter.  Hellblade II is going to push the levels of carnage to a whole new extreme, all the while being one of the most gorgeous games you’ve ever seen.  Check out the trailer, and then update your ‘Must Play Games in 2020’ list immediately.

PlayStation fans can rejoice as we now have the first confirmed game for the upcoming PS5.  Gearbox, the makers of the wildly successful Borderlands series, are calling this one a “looter-slasher” that can be played solo or in co-op.  It’ll also be a third-person experience, so it’ll be interesting to see how Gearbox handles that type of gameplay after so many years of making first-person shooters.  This game looks absolutely beautiful, and I can’t wait to check it out.

Nintendo Switch owners certainly weren’t left out in the cold as the new entry into the Bravely Default series has been announced.  Coming from the same folks that brought you the original game, as well as Octopath Traveler, Bravely Default II is bringing an entirely new world, and an all-new cast of characters to our Nintendo Switches.  If you’re a fan of RPGs, you can’t miss this game.

Ghost of Tsushima Gets New Trailer & a (sort of) Release Date

Ghost of Tsushima is coming and it’s not on the PS5, but you’d be excused for believing this new footage is next-gen.  What is this sorcery that Sucker Punch Productions is utilizing in the development of this game?  It looks too damn good.  Feast your eyes on the all-new trailer below, and then prepare your heart for Summer 2020.  Just look at those leaves! Best Leaves of 2020 – lock it in!

That’ll do it for the best of the best from the 2019 Game Awards, but be sure to check out more of COGconnected, like our 2019 Holiday Gift Guide, for all of your holiday gaming needs!