War Thunder Gets HDR and Raytracing

Gaijin Entertainment has officially added raytracing and HDR to its popular free-to-play war game, War Thunder. Update 1.95, aka update Northern Wind added these major graphics features to the title to further the lifespan of the title. War Thunder is apparently the first console game to support raytracing, whereas raytracing on PC isn’t  strictly limited to GeForce RTX and many games are already utilizing the features. The day and night cycle of War Thunder will receive the most attention with the raytracing capabilities while the HDR will add depth and realism to the game. War Thunder is available for PC and Xbox One now. 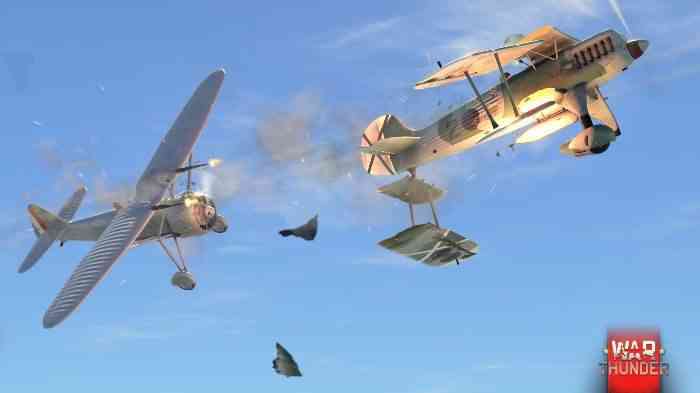 There are three key aspects of War Thunder that will be impacted by update Northern Wind: air battles, mixed battles (tank locations) and naval environments. Because the game shows real-life locations from Africa to Russia, it’s likely that the HDR and raytracing will make them look more photo-realistic and prolong the lifespan of the game. Apparently, the nature and properties of global illumination for each location in any weather and time of day is an important feature of the picture, which gives the realism and involvement to what is happening in the battle which optimizes the experience for gamers.

The illumination which dynamically responds to in-game events in War Thunder will make tracks appear on the ground realistically, the movement of leaves and grass will feel realistic and explosions and the destruction of objects will affect the lighting and HDR appropriately. The HDR adds depth to transitions of shadows and lights that are visible to the eye in the battlefield and light sources will become brighter and add contrast to the image, while shadows and highlights will remain natural.

Are you excited that War Thunder is getting a big overhaul for PC and Xbox One? Which war game is your favorite? Let us know in the comments below!

Cuisine Royale Gets Even Worse Name