4K Remasters of Vanquish and Bayonetta are Coming to Xbox One

PlatinumGames really started off strong with some pretty memorable titles including MadWorld, Bayonetta, and Vanquish. Those titles are all almost 10 years old now, and PlatinumGames decided that some of their older games need a remaster. Earlier today, Vanquish and Bayonetta both appeared on the Microsoft Store for Xbox One and are bundled together for their 10th anniversary. MadWorld being a Wii exclusive probably won’t be re-released on any platform. Bayonetta and Vanquish on the other hand were originally released on Xbox 360 and PS3, making their ports easier. 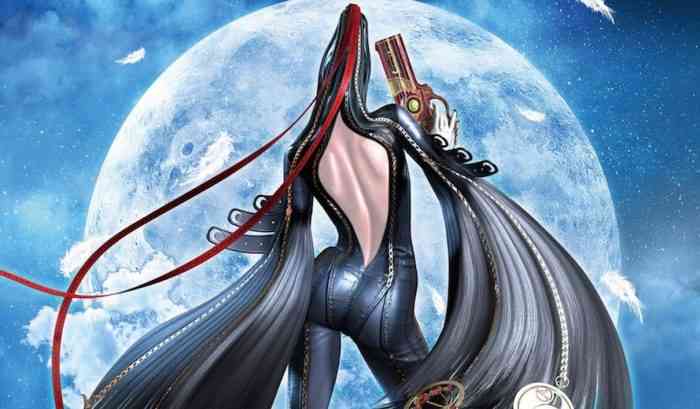 Bayonetta has been succeeded by its sequel Bayonetta 2 and the upcoming Bayonetta 3. The title character is a badass and sultry witch whose hair is also her clothing. Vanquish did not seem to have quite as lasting an impact as Bayonetta, but still garnered good reviews. It has the qualities we like from 3rd person shooters, as well as features that surprised players. The signature sliding mechanic is both useful and totally badass, making Vanquish a fast-paced gaming experience. Both games are getting 4K remastering on the Xbox One. So far, no price has been listed for the bundle.

Vanquish and Bayonetta are both backwards compatible on the Xbox One, but obviously do not feature 4K visuals. They were also both released on PS3, so a similar bundle may pop up on the PlayStation Store. The Bayonetta & Vanquish 10th Anniversary Bundle will be released on Xbox One on February 18th, 2020.

Between the two games, which is your favourite? Let us know in the comments below.

Bayonetta 3 Fans Are Worried Launch Has Been Delayed to Next Year
Next
PvZ: Battle for Neighborville Feastivus Trailer Features Patrick Stewart
Previous
Here’s How the PS1’s Iconic Start-Up Sound Was Made