The PS1’s iconic start-up sound is something many ’90s gamers remember fondly whenever they turned it on to play classic titles such as Spyro the Dragon and Resident Evil 2. But how was this sound created? Sound designer Takafumi Fujisawa, who also worked on the PS2’s start-up sound, recently explained to Game Informer how he went about creating one of gaming’s famous sounds. 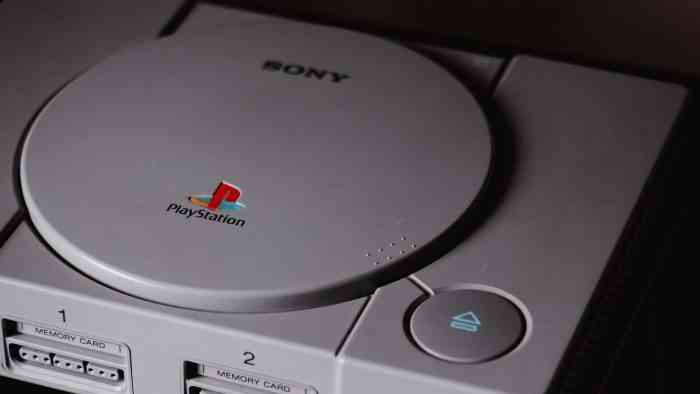 Fujisawa began work on the sound during the spring of 1994 and said that it took him just over two weeks to create it.

“I kept thinking from the start that I wanted the sound image to be something exciting, like that feeling when you walk into a cinema,” he said. “I really wanted to communicate and reinforce that something fun is going to happen.”

He also talked about the “musical story” he was trying to tell with the PS1 start-up sound:

“I expressed the excitement to the game that begins after this sound by starting the music quietly in order not to scare the user when they turn the power on and follow it with the sound quality that sounds original and also welcoming.

My aim is to lead the sense of security when the console is turned on to the excitement after with the C major dominant motion showing the intention for continuing to be on the mainstream, the rich strings kick in and the last part features twinkling tones and setting the perfect 4th chords.

The function of this sound is to tell the user that the hardware is running like it is supposed to, and that the disc has successfully been read.

To add, the swooshing reverse sound is designed so that it can go into loop if the disc couldn’t be read, and we can understand if something went wrong.”

What do you think of this news? Which PS1 games were your favorites? What are your most cherished PS1 memories? Let us know your thoughts in the comments section below the article.