The Yu-Gi-Oh Video Game is Coming to Xbox, PC, and PS4

The world-famous card game Yu-Gi-Oh is going to be arriving on the PC, Xbox One, and PS4 sometime in 2020. Based on the hit TV show which debuted in the early 2000s, the game is based on the idea of battling one another in a very dramatic card game. The monsters themselves come alive and fight each other to the death. 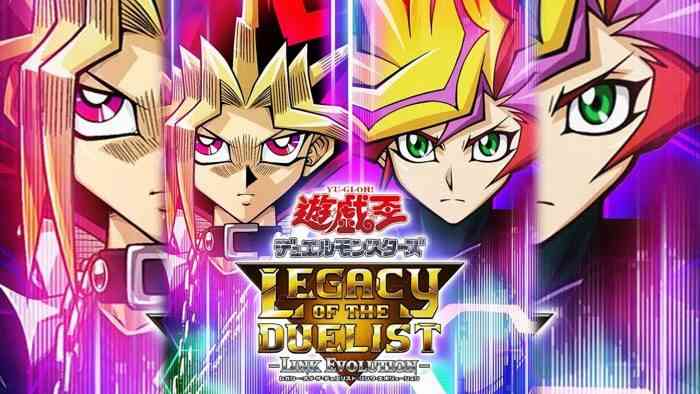 The game itself originally came out at a Nintendo exclusive, but will soon be available for all consoles. Yu-Gi-Oh! Legacy of the Duelist: Link Evolution has received very good reviews from both fans and critics alike. If you are wanting to take a trip down memory lane or just want to get into a good card game, you should defiantly give this title a shot.

Long ago are the days of battling your friends Yu-Gi-Oh decks as recess. But thanks to modern gaming technology you don’t need to leave the comfort of your own home to relive the glory days. Players can now build decks with over 9,000 cards available. The meta for this game is also always changing due to the introduction of new cards through updates and patches. You always have to be on your toes.

Competitive card games like Hearthstone and Gwent have carved out a very respectable niche over the past few years thanks to the Magic the Gathering style gameplay. It only makes sense that Yu-Gi-Oh would want to try and get in on the action as well. If you ever watched the TV show as a kid or had a chance to play the card game, then you should check out what the video game is all about.

If you don’t want to wait until next year to play. The Yu-Gi-Oh video game is currently out on the Nintendo Switch.

Call of Duty: Modern Warfare 2 Has Made It Easier to Spot Targets
Next
Modern Warfare Snowfight Mode Is a Festive Gunfight Variant
Previous
Star Citizen Has Just Released a “Transformative” Patch