The Outer Worlds DLC Planned for 2020

Obsidian Entertainment’s latest RPG hit The Outer Worlds is getting story DLC next year, according to a Friday announcement made on the studio’s official forum. 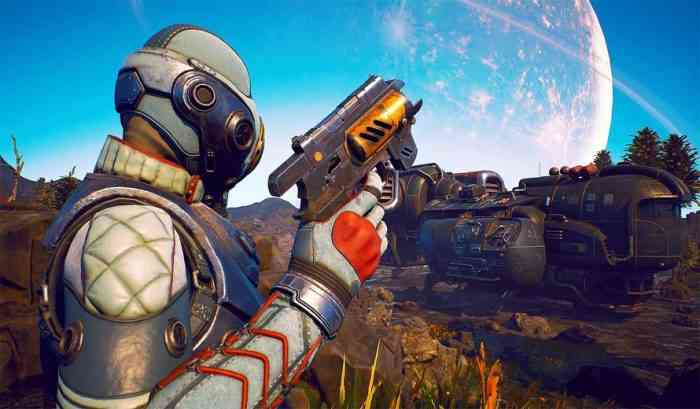 Obsidian’s social media manager posted an announcement that thanked fans for supporting the game during The Game Awards and, notably, it mentioned DLC news.

“The reception to The Outer Worlds has been unbelievable to see, and even just being nominated means a lot,” part of the announcement read. “However, the journey isn’t over yet as we are excited to announce that we will be expanding the story through DLC next year! Details will be made available at a later date.”

Hopefully, the DLC will keep up the quality of The Outer Worlds’ story and characters, which were praised in our PS4 review. “With full character development, a wonderful companion system, and a spirit all its own, The Outer Worlds is everything I had hoped it would be and more,” the review’s author wrote.

What do you think of this news? How do you hope the DLC will expand on the story of Obsidian’s latest game? Go ahead and speak your mind in the comments section below the article.