I Didn’t Hear No Bell

Bad news for boxing fans everywhere. Fight Night Round 4‘s servers will be permanently shut down in March 2020. Today EA sent out an email to players informing them of the tragic news. The letter explains that the reason for closing down the online play is simply due to a low player count. 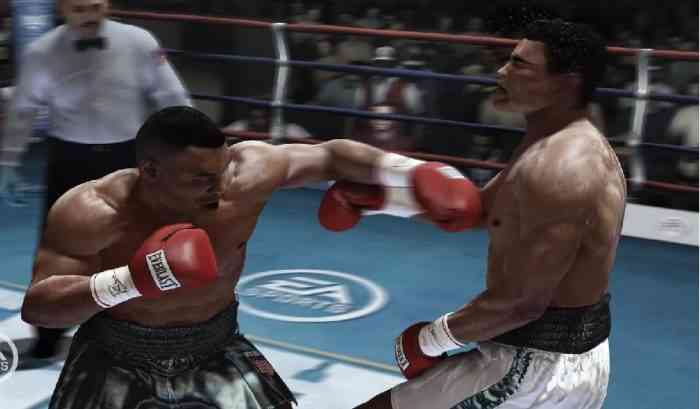 Fight Night Round 4 originally dropped 10 years ago in 2009. It was first made for the PS3 and Xbox 360 but was then made for the current generation of consoles at a later date. Considering the age of the game, it is both surprising and impressive that they were able to keep the servers running for so long.

The longevity of Fight Night could be attributed to the fact that it is the only boxing game on the market. Despite the massive popularity of boxing as a sport, it has been unable to gain serious support when it comes to video games. This is mostly thanks to how divided the boxing world is as a whole. Whereas the UFC just has the one organization, boxing has dozens. This has made it very difficult for developers to add certain fighters as all the different promotions want royalties.  EA has not released a new boxing game in a very long time and it doesn’t look like that is going to change anytime soon.

Fight Night Round 4 was loved by both fans and critics alike. Regardless of the multiplayer or not, it will still always be fun to beat up on the computer. Hopefully, the next generation is able to give users a new boxing simulator. There is most certainly a market. If you want to get a couple of last games in, make sure you do before its too late!

Star Wars Jedi: Survivor May Have March 2023 Release Date
Next
The Mortal Kombat Movie Will Be Released Sooner Than Expected
Previous
The Final Trailer for Netflix’s The Witcher Drops Before the Big Premiere