Who Wouldn’t Want a Cybertruck?

Elon Musk’s new Tesla Cybertruck has been one of the most memeable moments of November. There was a lot to talk about. The bizarre design, the very breakable “unbreakable” windows, and of course the absurd amount of power and torque it has to offer. The Cybertruck took the internet by storm and it has reached a point now where Rocket League players are demanding that the infamous truck be added to the game. 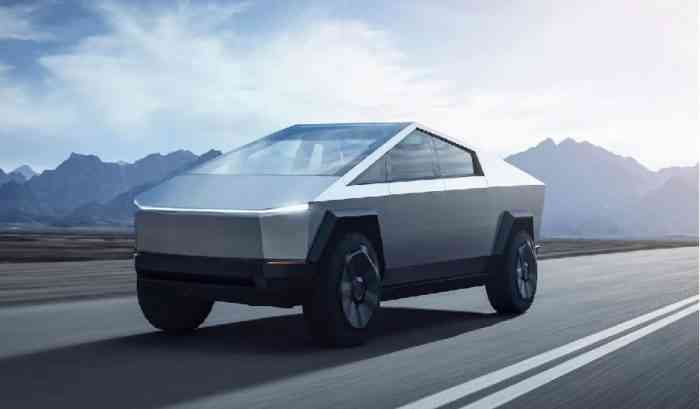 A petition has started that is asking the developers of the Rocket League to add the space age truck to their game. A man by the name of Nikki Luzader started this brave political movement and sent the petition out to Epic Games, Tesla, Psyonix, and even Elon Musk himself.

No one has responded yet, but give it time. The developers of Rocket League has a very good reputation when it comes to things like this. As wild as it might seem, seeing the Cybertruck in the game is not out of the realm of possibility.

The petition is gaining support at a steady rate and has accumulated around 2,100 signatures so far. Not bad for something that has only been public for around 12 hours. The creator of the petition said that he will send the list of signatures to Tesla and Psyonix again when they reach 2,500 and then once again when they hit 5,000.

If you feel like taking part in this bold undertaking then make sure to add your name to the petition. While the Cybertruck is relatively cheap for what is being offered, the only time that most people are going to be able to drive one is in a video game like Rocket League.

Rocket Lague is available on the Xbox One, PS4, PC, and Switch.

Death Stranding is Free on PC, Today-Only on the Epic Games Store
Next
Star Citizen Has Passed a New Crowd Funding Milestone
Previous
Gears 5 Is 50% Off on Cyber Monday