Bring Down the Lightning With This New RDR2 Mod

There’s plenty of Red Dead Redemption 2 mods for the PC port but I doubt there’s many that let players call down lightning on any NPC they want! The recent Thunderhawk mod gives tomahawks the ability to summon lightning on impact. Check it out in the video below!

If you’d like to try out this mod for yourself then the mod’s Nexus page lists Community ScriptHookRDR2.NET and Scripthook RDR2 as requirements so be sure to have those mods before downloading the Thunderhawk mod. 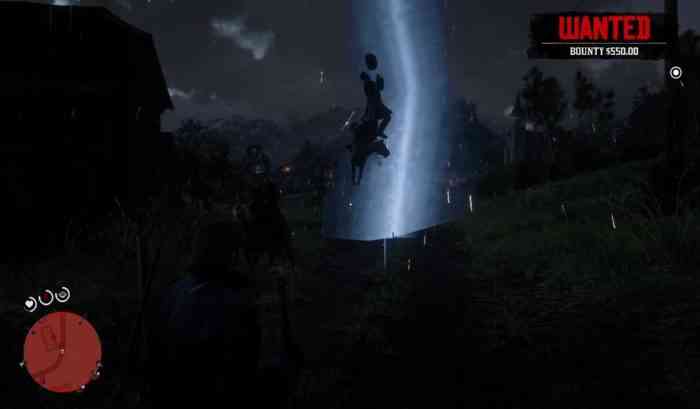 Do mods such as the Thunderhawk mod and many visual mods make you want to pick up Red Dead Redemption 2 for PC? Read our review of the port before buying it on Steam or on Rockstar’s store.

“The beauty of RDR2 is you can play the game the way you want,” our reviewer wrote. “You can follow the main storyline or wander off tracking humans or animals. Or switch back and forth which you will likely be want to do. If there is one thing RDR2 has in spades is depth. Not just in the world but in characterization too.”

What do you think of this mod? Let us know your thoughts in the comments section below the article.


Valve is Excited to See Mods That Bring Half-Life: Alyx Out of VR

Rockstar Devs Are Working From Home Due To Coronavirus