The final two operators for 2019 are now available to play in Rainbow Six Siege. While most people are understandably focused on the new operators. Don’t forget that there is a ton of new tweaks and map updates to the game. Operation Shifting Tides will introduce a much-needed change to Theme Park. One of the game’s most loathed maps. 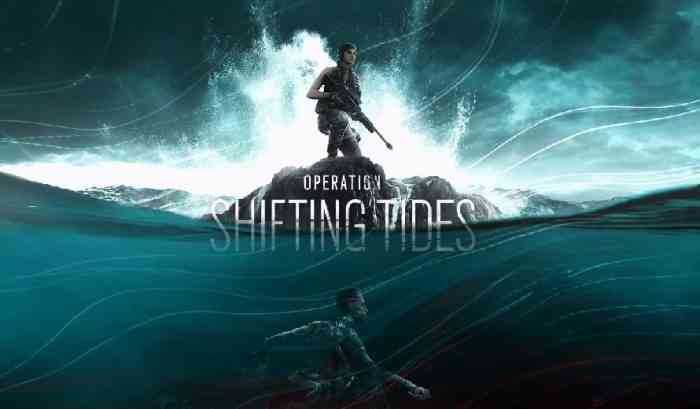 The two new operators are Kali and Wamai, one is an attacker and the other is a defender. Kali, the attacker, excels at breaching through doors and other barricades at breakneck speed. Her gadget also allows her to punch through reinforcements such as Castle’s walls and destroy other gadgets that could be on the other side. However, there is a lot of controversy surrounding thanks to her powerful sniper rifle. Many players are convinced since it has the power to one-shot almost anyone, it will make it very difficult to counter.

Wamai, on the other hand, has one of the most unique gadgets to date. Called the Mag-NET System this gizmo will work much like Jagers ADS. But the catch is the Wamai’s gadget will grab the thrown item out of midair and draw it to where ever it has been placed. The Mag-NET System will then explode and destroy whatever was just thrown into that area. These gadgets can, of course, be used very creativity to make life very difficult for the attacking team.

This new update will also introduce new bullet penetration mechanics. Some weapons will not pass through anything whereas others will go clean through another player and could potentially get the very rare one-shot two kills kind of deal.

Rainbow Six Siege is available for the PC, Xbox One, and PS4.