Superlative Arrangements All Around

As a longtime nerd and Legend of Zelda enjoy-er, even tertiary projects are enough to spark my interest. Posters, art books, clothing, and especially music are all too compelling to pass up. Theophany, a remix artist, is taking their famous Majora’s Mask albums and pressing them into limited edition vinyl records. 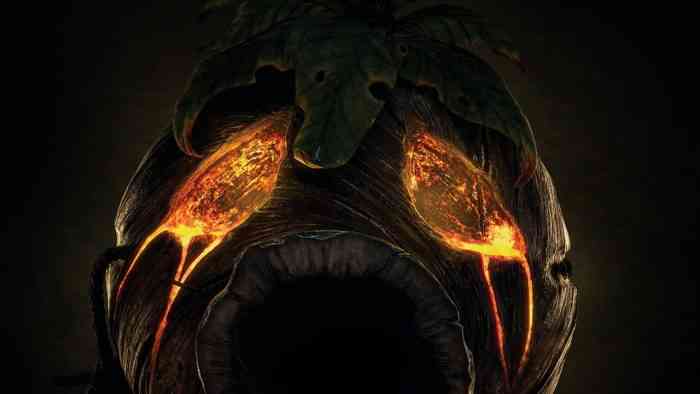 Originally released by game music label The Materia Collective, both of Theophany’s Time’s End albums paint a much more somber image of Termina and its denizens. A quick perusal through the tracks in question dredges up powerful images of a world in unspeakable peril. Termina has never felt more beautiful, or more haunted, than it does in these Majora’s Mask albums.

You can find the order information for Time’s End I & II on Theophany’s Bandcamp page. The albums are set for release sometime in April 2020. You can also grab a CD version of the albums now, if you’re unwilling to wait. It bears mentioning that the vinyls look absolutely amazing. Both albums are being pressed on a pair of gold 180 gram records, each with their own badass original artwork. Theophany is also at work on a third and final album in the series, if two of them somehow wasn’t enough for you.