No, Dude. Jokes Are Funny

Remember when Nazi salutes were funny? Oh, wait. That was never the case? Quick, run and tell everyone who lacks common sense! You can cite the following example if you are met with surprise. Former soccer player and currently suspended coach Marco van Basten signed off from an interview by saying “Sieg Heil”. This German phrase translates to “Hail Victory”, but was widely used by Nazi officials and in Nazi war rallies, so putting it lightly, it kind of has a bad connotation. This comment resulted in the ICON FIFA 20 player being removed from the game. 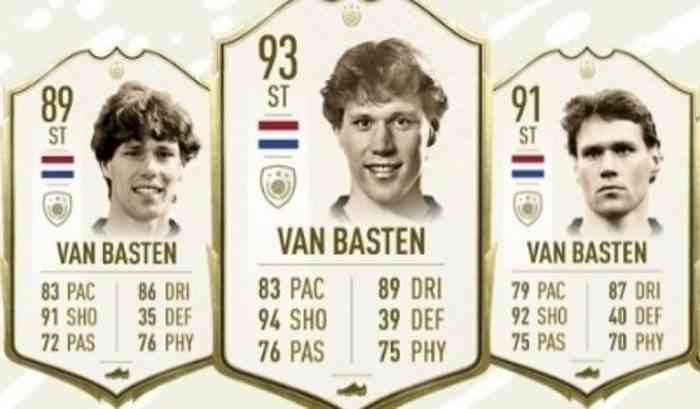 The ICONs are the most talented soccer players of all time. While they may not actively play anymore, through the magic of video games, FIFA 20 players can add legendary players to their own custom teams. Marco van Basten was available as an ICON, but because of the aforementioned Nazi salute, EA had no choice but to permanently bench him. Outside FIFA 20, van Basten has been suspended until December 7th and the earnings he was supposed to get for the suspension have been donated to the Netherlands Institute for War Documentation.

It seems that FIFA 20 players aren’t the only people who should be receiving “No Room For Racism” kits, but should also be extended to those in administrative positions in the sport. FIFA 20 is available now for PC, PS4, Xbox One, and Nintendo Switch, but Marco van Basten is not.

Do you think van Basten’s punishment is fitting? Let us know in the comments below.