In October of this year, the FBI issues a search warrant to Sony in order to get their hands on the information on a PSN account that they believed was being used to sell cocaine. The warrant was so thorough that it even specified which games the alleged dealer was playing and the progress that he had made in the games. The FBI suspects the account in question was part of a much larger drug distribution system. 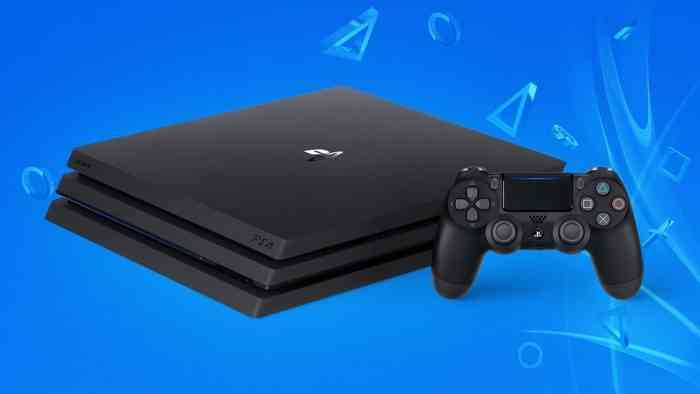 The person in question is a 22-year-old man by the name of Curtis Alexander. His online alias is “Speeddola20” or “Dola” for short. This is the guy who the FBI thinks played a major role in a drug ring and used the online features of PSN to set up deals and other activities.

The warrant is asking for just about everything that goes into the account. Credit card number, phone number, address, messaged between players, and much more. Law enforcement was able to arrest Alexander thanks to an informant who went undercover to pose as a potential customer.

This is not the first time that the government has asked big companies for a customer’s personal information. There have been previous instances where the FBI or other law enforcement agencies have had to request a search warrant to obtain the info of people suspected in potential terrorism plots in 2017.

Events like this have spark debated on whether or not people’s civil liberties and privacy are being violated by these large companies. Please let us know what you think in the comments down below.