The Full Version of Dreams Comes Out in Early 2020

The studio’s latest game has been in early access since April and the early access period ended last Saturday. According to a PlayStation Blog post for the release date, early access users will be upgraded to the full version of the game for free.

The full version costs $39.99 USD and will include similar creation tools along with “a totally new introduction to the game, a new season of tutorials, tool improvements, new game content and a feature-length game, titled Art’s Dream.”

Art’s Dream is a game made by Media Molecule that “crosses genres” and will have its own characters and music. The blog post also confirmed that Dreams will have post-launch content but this info will be revealed at a later date. 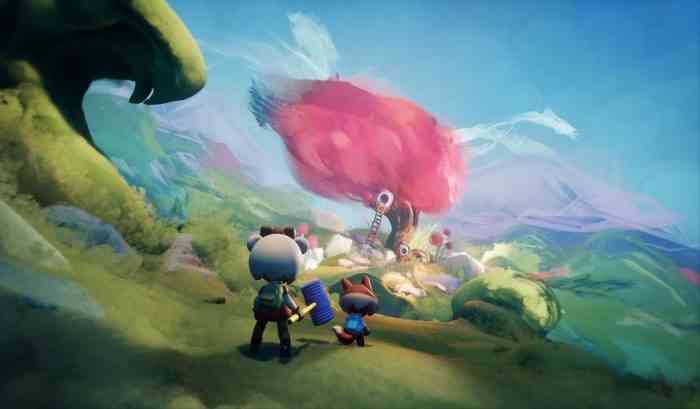 What do you think of this news? Are you excited to play the full version of Dreams next year? If you’ve been playing the game in early access then in what ways do you hope the full game will improve on the early access version? Let us know your thoughts in the comments section below the article.