We were promised more info about Babylon’s Fall before the end of the year and Tuesday’s State of Play livestream delivered! It took a while but Babylon’s Fall gameplay was finally revealed in a short trailer shown during the livestream.

More info about PlatinumGames’ latest action game will be revealed in the upcoming summer, according to the trailer.

A press release gave no story or gameplay details and confirmed once again that Babylon’s Fall will be available on Steam and PS4. It is likely that more info about the game will be revealed during an E3 2020 conference for Square Enix but that hasn’t been officially confirmed.

The press release also mentioned that the game’s visuals were “delivered by the original ‘Brushwork Filter’.” 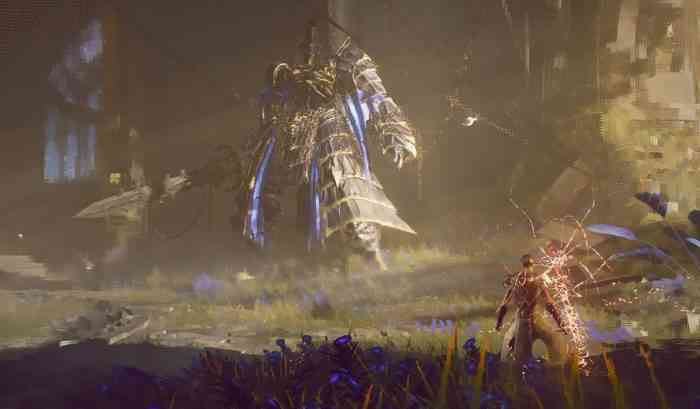 What do you make of the trailer? Does Babylon’s Fall intrigue you so far or does the gameplay look a bit bland? What unique gameplay features did you spot in the trailer? Are you hyped for another action title from PlatinumGames? Do you think that it’ll come to Xbox One sometime after its release?